Advertisement
Home / India / Busy intersection in Mangalore to be renamd after V.D. Savarkar

Busy intersection in Mangalore to be renamd after V.D. Savarkar

Opposition criticises BJP agenda of naming everything after Savarkar and Golwalkar 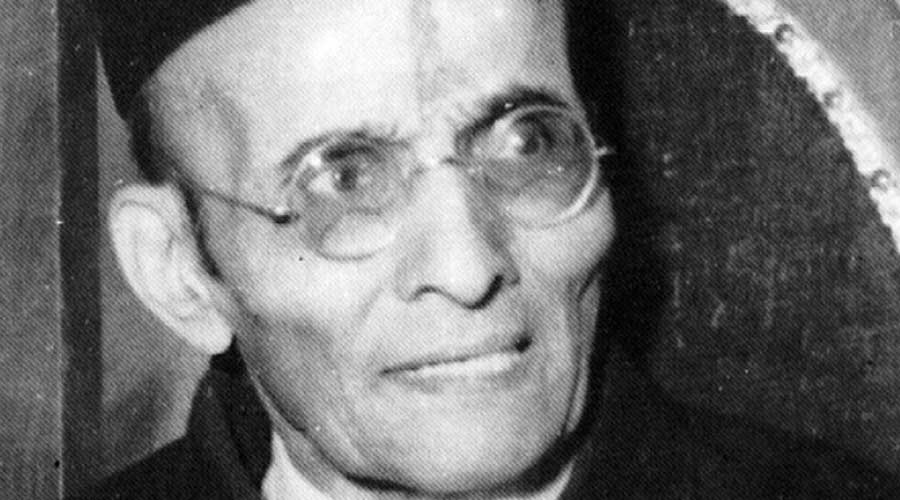 The BJP has taken the first step towards renaming a busy intersection in Mangalore after V.D. Savarkar, ignoring Opposition criticism of its “agenda of naming everything after Savarkar or Golwalkar”.

Bharat Shetty, the Mangalore City North MLA, recently wrote to the city corporation to rename the Surathkal Junction after Savarkar, about a year after the party got a prominent flyover in Bangalore named after the Hindutva ideologue.

The Mangalore civic body has already begun the renaming process, forwarding Shetty’s letter to the town planning department for its opinion. The BJP has quickly jumped in to counter the Opposition protests.

He added: “So far we have been naming places after foreigners and invaders.”

The Opposition has accused the BJP and Shetty of resorting to “communal polarisation” to cover up their failures.

“He (Shetty) has failed to fulfil his duties as an MLA, so he is using such tactics to divert people’s attention,” CPM leader Muneer Katipilla told The Telegraph on Thursday.

“The Sangh parivar is already targeting minorities with moral policing. Naming a main intersection after such a person would only add to the communal tension.”

Katipilla suggested the intersection be named after Subbiah Shetty, who was a minister in the Congress government headed by Devaraj Urs, or K. Nagappa Alva, a medical doctor who went on to become the state’s health minister.

A Congress member of the legislative council, U.T. Khader, suggested the intersection be named after a freedom fighter from Karnataka.

“Several freedom fighters sacrificed their lives at the Cellular Jail in the Andamans while Savarkar wrote letters of apology to the British,” he said.

In September last year, then chief minister B.S. Yediyurappa had ignored protests from the Congress and the Janata Dal Secular and inaugurated a flyover named after Savarkar in Yelahanka, north of Bangalore.

In neighbouring Kerala, the Union government has made an unsuccessful attempt to name the new campus of the Rajiv Gandhi Centre for Biotechnology in Thiruvananthapuram after M.S. Golwalkar, a former RSS chief.

Then Union health minister Harsh Vardhan had announced the campus would be named Shri Guruji Madhav Sadashiv Golwalkar National Centre for Complex Disease in Cancer and Viral Infection. But the Centre was forced to backtrack in the face of opposition from the state’s Left government and non-BJP Opposition.