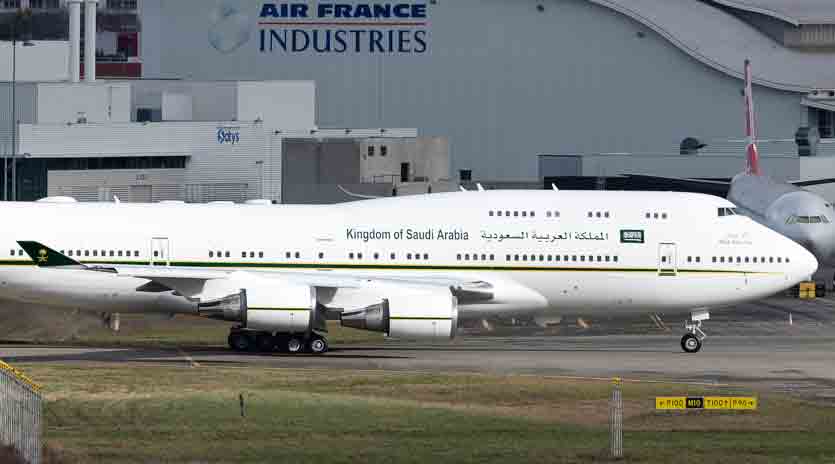 Saudi Arabia has withdrawn its ban on travellers from India, the Centre on Monday informed the Kerala High Court during hearing of a plea by a man seeking a third jab of an internationally accepted vaccine so that he can go back to the Gulf nation for work.

The man had received two doses of COVAXIN which was earlier not recognised by Saudi Arabia and had moved the High Court, seeking directions to the state and the Centre to administer him a third dose of an internationally recognised vaccine like COVISHIELD.

The petitioner was working as a welder in the Gulf nation prior to the COVID-19 outbreak.

The High Court had earlier asked the Centre that if a citizen loses their livelihood due to the vaccine administered by the State, is the government not duty bound to redress his grievance?

On Monday, the central government informed Justice P V Kunhikrishnan that Saudi Arabia has withdrawn its travel ban on India and therefore, the plea has become infructuous.

Taking note of the submission, the court disposed of the plea.

The court had on an earlier date of hearing said that restriction of movement or loss of employment of a citizen due to a vaccine administered by the State was an 'infringement of his Fundamental Rights".

On November 2, the High Court had observed that the Centre's vaccination scheme has created two classes of citizens in India - those who got COVAXIN, whose movements are restricted, and those who received COVISHIELD and can go anywhere.

Query to govt on Covaxin impact on job