Agency accuses Rajeev Kumar of not cooperating with them 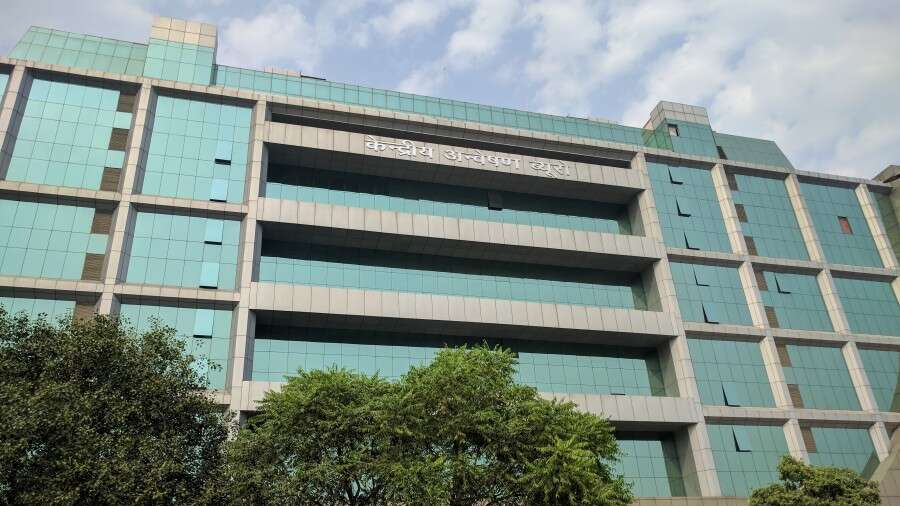 The central investigation agency, which has been directed by the Supreme Court to solve the ponzi scam case in Bengal, has moved the fresh plea, alleging that the officer was not cooperating with their investigation, sources said.

The CBI said that it is necessary to quiz Kumar to find out the larger picture in the case.

The plea is likely to be taken up for hearing on the reopening of the apex court after the winter break.

The Saradha group of companies allegedly duped lakhs of people to the tune of Rs 2,500 crore, promising higher rates of return on their investments.

Kumar was the Bidhannagar police commissioner when the scam was discovered in 2013.

He was part of the Special Investigation Team (SIT) set up by the Bengal government to probe the case, before the Supreme Court handed it over to the CBI in 2014, along with other chit fund cases.

In November last year, the top court had sought the response of the IPS officer on the CBI's appeal challenging the anticipatory bail granted to him in the chit fund scam by the Calcutta High Court.

The probe agency had filed an appeal in the apex court against the October 1, 2019 order of the Calcutta High Court, which had granted Kumar the relief saying it was not an appropriate case for custodial interrogation.

The high court had directed Kumar to cooperate with the investigating officers and make himself available before them for questioning on a 48-hour notice by the CBI.

On September 21, 2019, a pre-arrest bail plea of the IPS officer was rejected by the Alipore District and Sessions Court in Kolkata.

The Centre and the West Bengal government were also locked in an unprecedented standoff after a CBI team had reached Kumar's official residence for questioning him, but had to retreat as the local police detained its officers.