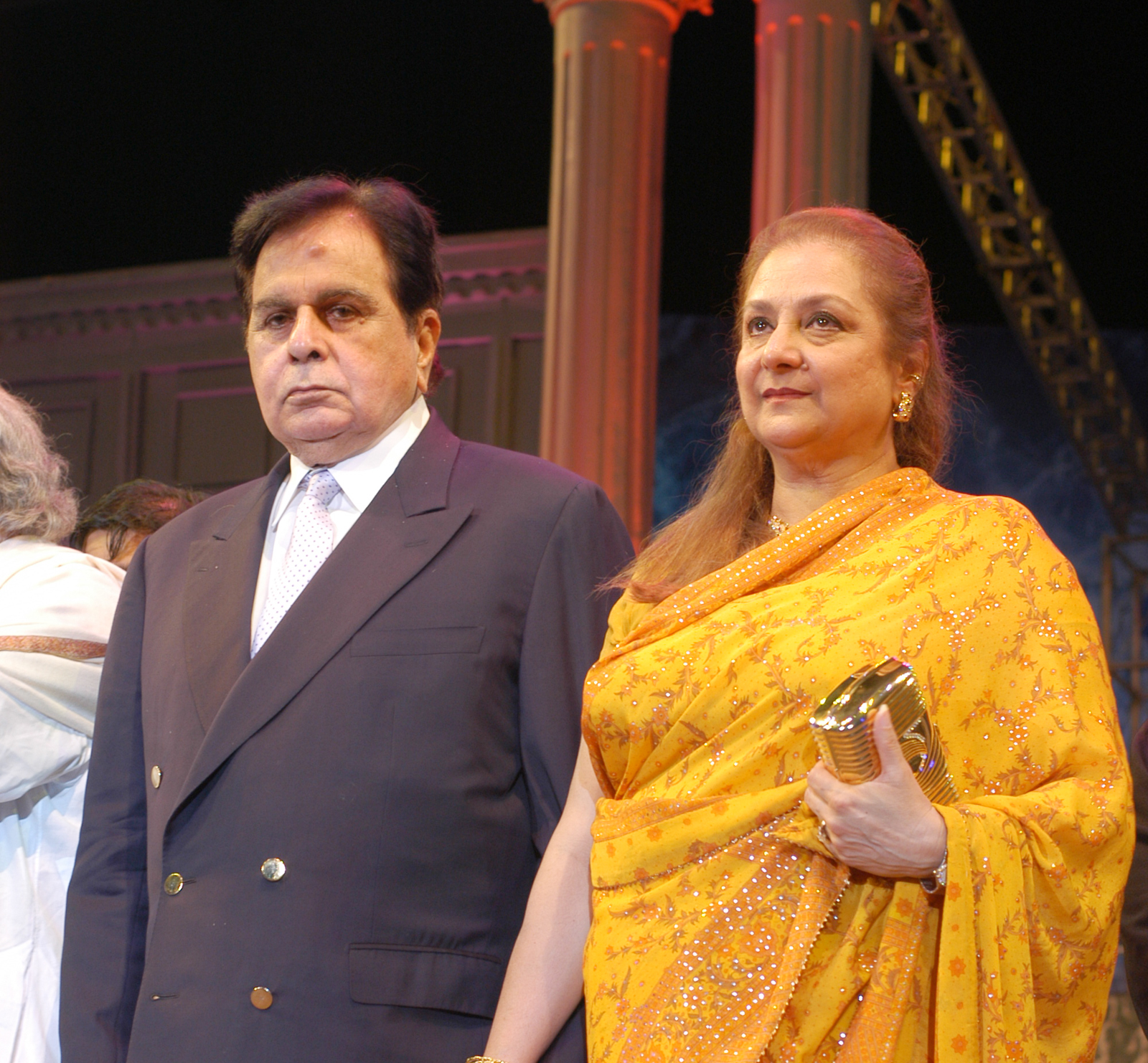 Veteran actress Saira Banu has made a fresh appeal to Prime Minister Narendra Modi, “begging” of him to save her husband and thespian Dilip Kumar’s house from an alleged land shark out on bail.

“Request from Saira Banu Khan: To the Hon’ble @PMOIndia Shri @narendramodi Awaiting for appointment. I am tired of repeated assurances from CM @Dev_Fadnavis ‘I AM TRYING’ Sir you are the last hope of protecting DILIP SAHAB’s only house from Land Mafia Samir Bhojwani. I beg,” Saira Banu, 74, tweeted on Tuesday night from Dilip Kumar’s official handle.

Hundreds of people have commented on the post, empathising with Dilip Kumar, offering help and criticising the government for failing to protect one of Hindi cinema’s tallest actors.

On Sunday, she had sought in vain an appointment with Modi ahead of his one-day stopover in Mumbai.

The Prime Minister had met Bollywood A-listers such as Karan Johar, Akshay Kumar and Ajay Devgn at Raj Bhavan on Tuesday.

Saira Banu had lodged a police complaint against Bhojwani in December alleging that he had forged documents to stake ownership of Dilip Kumar’s bungalow in upscale Pali Hill. Dilip Kumar, 96 and bed-ridden, had purchased the plot on September 25, 1953, according to Saira Banu.

Bhojwani was arrested in April in connection with a Rs 300-crore land-grab case and was released on bail recently.

Bhojwani claimed that he is the owner of the plot where Dilip Kumar’s bungalow stands. “These allegations are baseless. I am the owner and they are the tenants. I will follow whatever order the court gives,” he said.