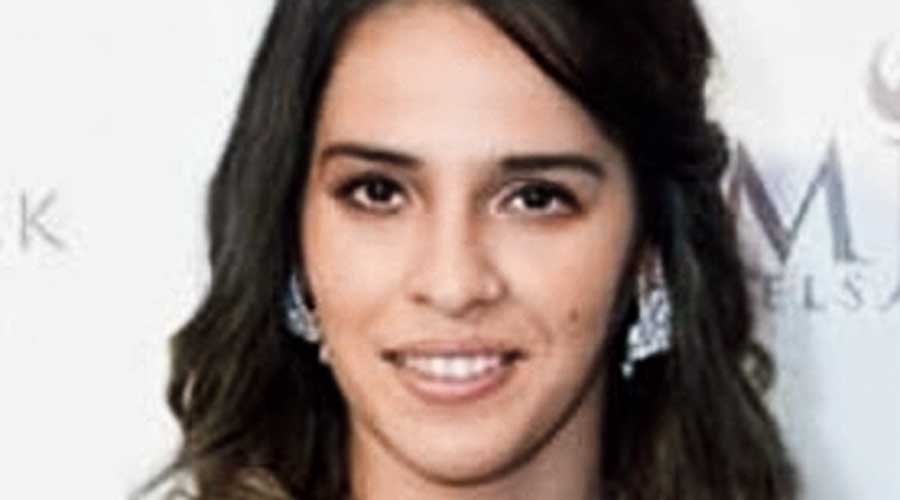 In a tweet on Saturday night, Nehwal said, "Hearty congratulations for thumping victory in Zila Panchayat Chairperson election in UP @myogiadityanath sir."

Nehwal had joined the BJP ahead of the 2020 Delhi Assembly elections.

The BJP on Saturday claimed to have swept the elections to the posts of the district panchayat chief even as the SP alleged that the ruling party "kidnapped" voters and used "force" to stop them from voting.

Though the panchayat polls in UP are not held on the party symbol and the state Election Commission did not announce the party affiliation of the winning candidates, the BJP claimed that the candidate backed by it won on 67 of 75 posts, the elections for which were held on Saturday.