Advertisement
Home / India / Sacked teachers to get back jobs

Sacked teachers to get back jobs 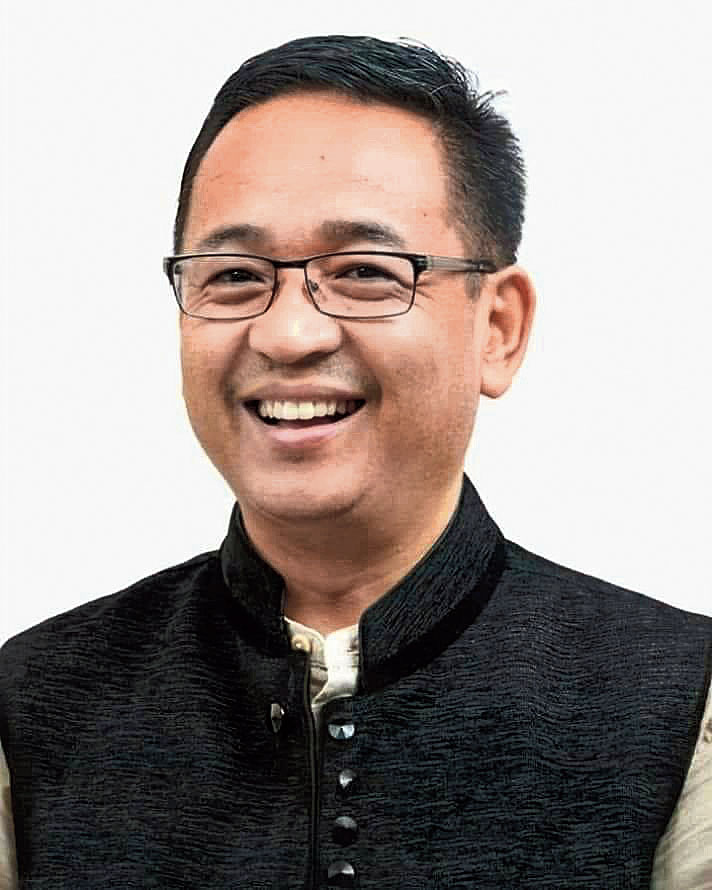 The Sikkim government on Tuesday said it would reappoint the “discharged” 124 ad hoc Sankskrit school teachers from August under different pay slabs.

While those with BEd degrees would be paid an honorarium of Rs 10,000 per month, those without teaching certificates would be given Rs 8,000. All temporary teachers who were appointed in July last year before being sacked with effect from April this year were paid Rs 8,000 per month.

Bhim Thatal, the press and publicity officer of Sikkim education department, said the decision to reappoint the Sanskrit teachers had been taken at a meeting chaired by chief minister P. S. Tamang (Golay). “The appointment of 124 Sanskrit teachers, whose services were discharged earlier, will be made in the first week of August, 2020 along with the other categories of ad hoc teachers,” he said in a release issued here.

The teachers were appointed for the development of Sanskrit education under the scheme of the Rashtriya Sanskrit Sansthan (RSS), which is an autonomous deemed university under the Union human resources department. They were dismissed following the none-receipt of funds from RSS.