If temple not Supreme Court's priority, government should bring in a law, says the RSS chief 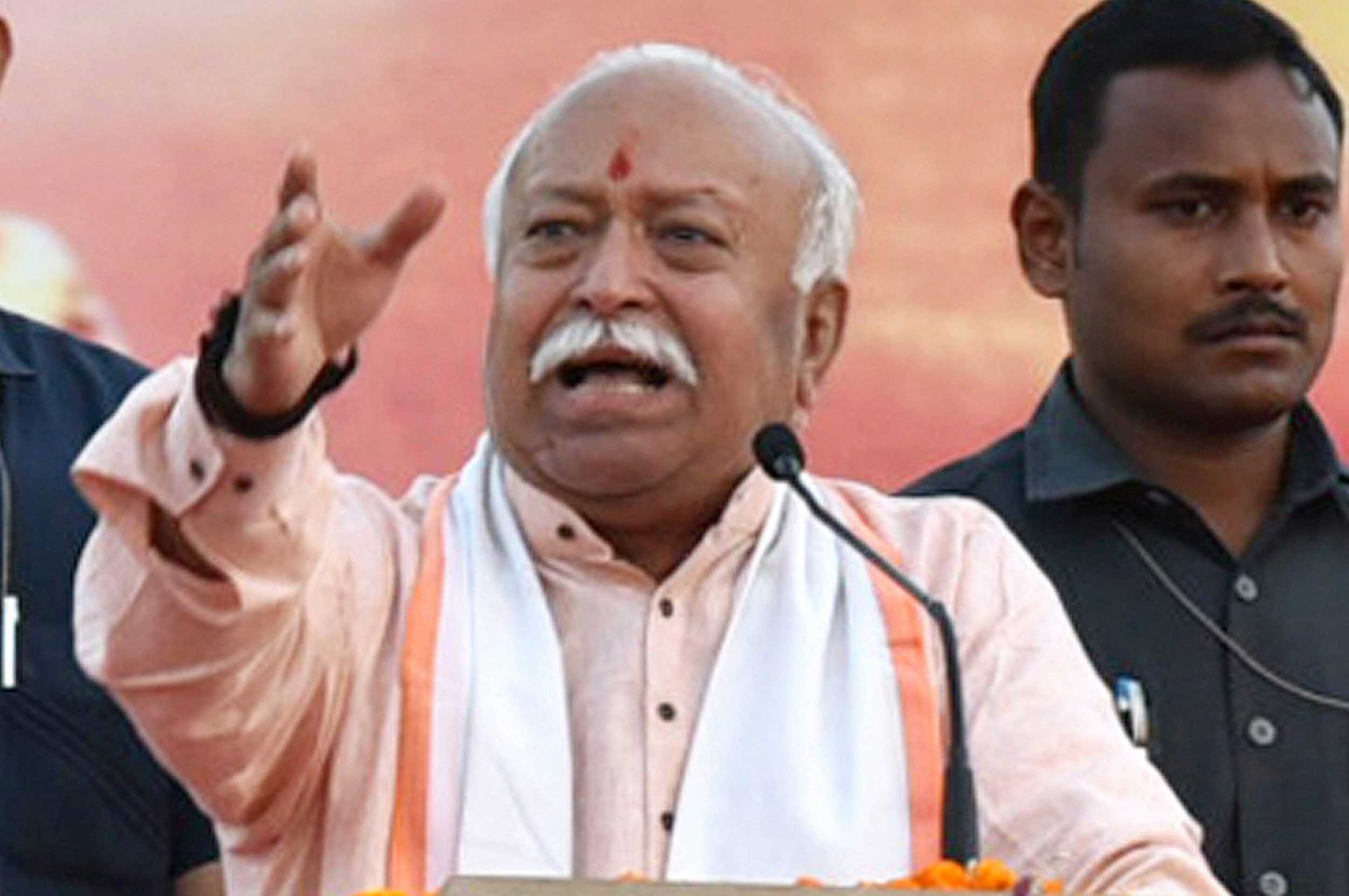 Rashtriya Swayamsevak Sangh chief Mohan Bhagwat said on Sunday that “patience will not work” and that a law should be enacted to facilitate the construction of a Ram temple in Ayodhya if the matter was not a priority with the Supreme Court.

“One year ago, I myself had said, ‘Be patient’. Now I say, ‘Patience will not work’. Now we need to mobilise people. Now we should demand a law,” he told a Dharma Sabha organised here by the Vishwa Hindu Parishad to raise the pitch for a Ram temple in Ayodhya.

The Supreme Court has said the date for hearing the Ayodhya land dispute would be decided only in January.

“If, for whatever reason — because the court has a busy schedule or maybe it does not understand the sensibilities of society — the Ram temple case is not a priority with them, the government should think about how to bring in a law for the construction of the temple..… The law should be introduced at the earliest,” Bhagwat said.

He added that this should be the “decisive phase of the agitation”. 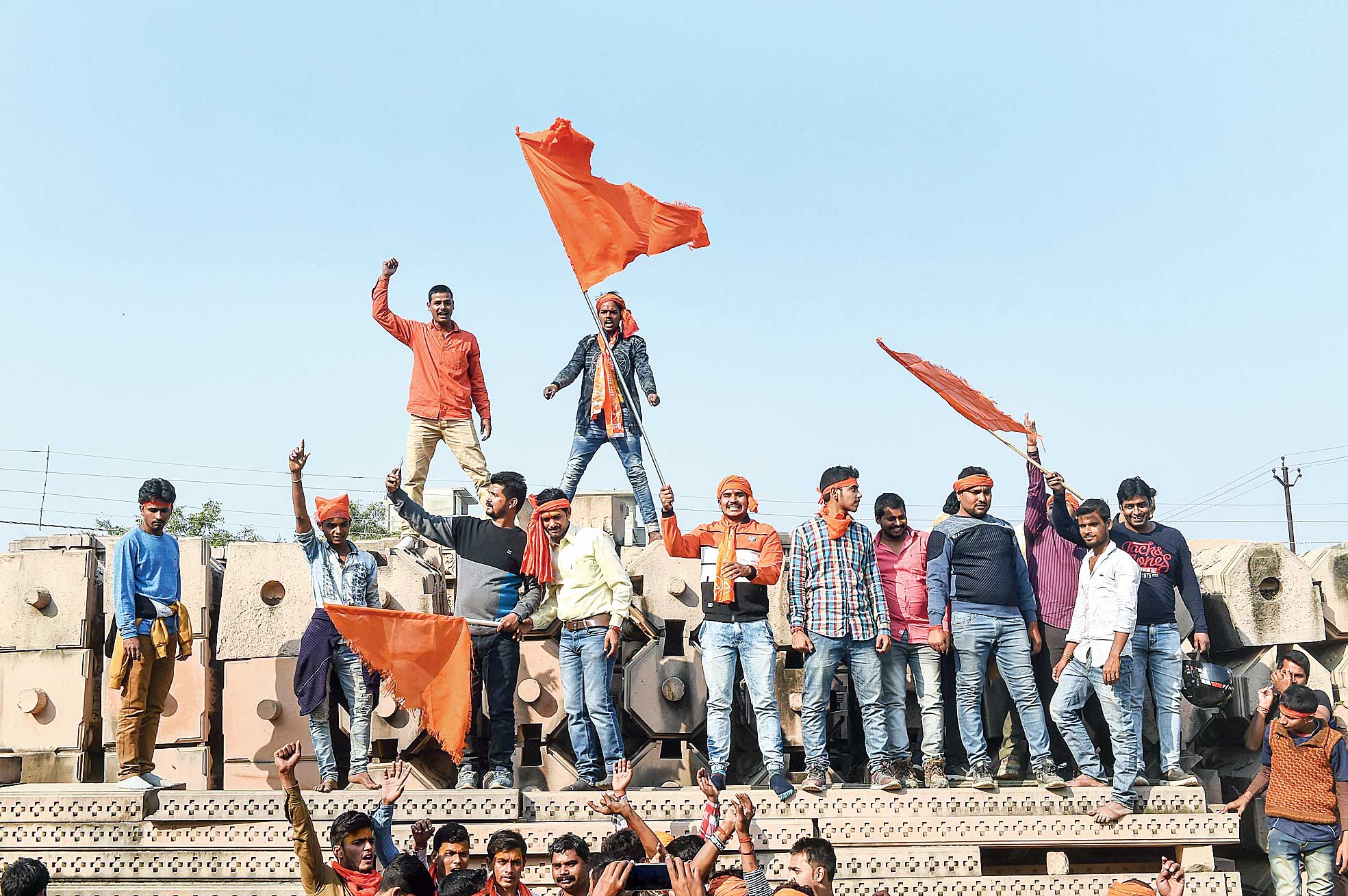 Supporters of the VHP’s Dharma Sabha gather at Kar Sevak Puram, the workshop for the proposed Ram temple, on Sunday.
(PTI)

Bhagwat had on Saturday voiced the same demand, a month after he had first aired the suggestion, which was quickly chorused across the Sangh parivar.

On Sunday, he said that in 1992, those agitating for the temple in Ayodhya had approached then Prime Minister P.V. Narasimha Rao (of the Congress) but he did not take a prompt decision.

“(Then) kar sevaks (volunteers) got angry and what happened, happened,” Bhagwat said, alluding to the demolition of the Babri Masjid on December 6, 1992.

Bhagwat asserted that Ram Janmabhoomi was a matter of faith that could not be questioned. “Society does not move only by the words of law, but also by its own wishes,” he said.

He added that people should not fight the government but build pressure on it. If the government is reluctant to build the temple, it will have to bow before such pressure, he said.

If the government wants to build it but cannot find a way to, it will gain “strength from the public pressure”.