Rethink on IIM after CAA vote 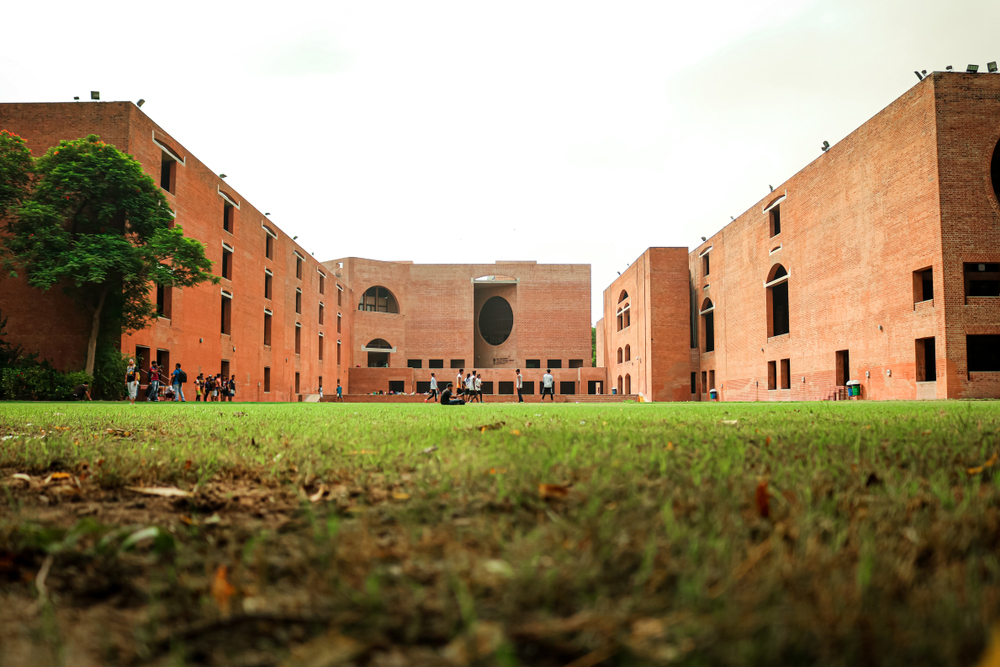 Early December, 2019: The Union HRD ministry offers in-principle support to a proposal to set up an Indian Institute of Management in Hyderabad.

Early February 2020: The same ministry informs the PMO that the existing 20 IIMs had not reached their optimum capacity yet and so, the government would focus on strengthening them rather than set up new ones.

What changed between December and February?

On December 9 and 11, when the Citizenship (Amendment) Act was put to vote in Parliament, the Telangana Rashtra Samithi, whose government runs the southern state, had opposed the bill.

Till Thursday evening, the HRD ministry had not replied to an email from this newspaper seeking comment.

The HRD ministry, headed by Ramesh Pokhriyal, had last year offered in-principle support to the Telangana government’s proposal to set up an IIM at Hyderabad.

That was a few days before the citizenship bill was discussed in the second week of December. The ministry, however, left the final decision to the Prime Minister’s Office (PMO).

Government officials said the ministry had written to the PMO saying it would support the proposal if the Prime Minister’s Office agreed.

In January, sources said, the PMO wanted a clear-cut answer from the ministry. The ministry, they said, wrote back to the PMO last week, saying the existing 20 IIMs had not reached their optimum capacity yet, so the government would focus on strengthening the existing B-schools rather than set up new ones.

TRS MP Ramulu Pothuganti, who represents Nagarkurnool in the Lok Sabha, said his party had taken an independent stand on the bill (CAB).

“Our party opposed the CAB. Opposing or supporting any bill is part of democracy. If they (the HRD ministry) have taken a decision to oppose an IIM for Hyderabad, it should be for a political reason,” Pothuganti said.

K. Keshava Rao, a TRS MP in the Rajya Sabha, said an IIM was a legitimate demand from Telangana, a state carved out of the undivided Andhra Pradesh in June 2014.

“I have mentioned it in my budget speech that the Centre is showing a step-motherly attitude towards Telangana. The Centre is not giving us our due. An IIM is very much a need in Telangana,” Rao added.

The proposal for an IIM in Hyderabad has been pending for long. Telangana chief minister K. Chandrashekar Rao had written to Prime Minister Narendra Modi about two years ago for setting up the B-school and the PMO had then forwarded the suggestion to the HRD ministry, which had given a non-committal response.

The ministry had said the proposal for such an institute in Hyderabad would be examined when the need arises.

The PMO had fast-tracked the proposal in the third week of November and wrote to the ministry asking it to take a fresh look at pending proposals from Telangana, including the one for an IIM in Hyderabad.