Only 25 per cent of Delhi's citizens live in planned colonies. Now with an election-time sleight of hand, the Delhi government wants to change that 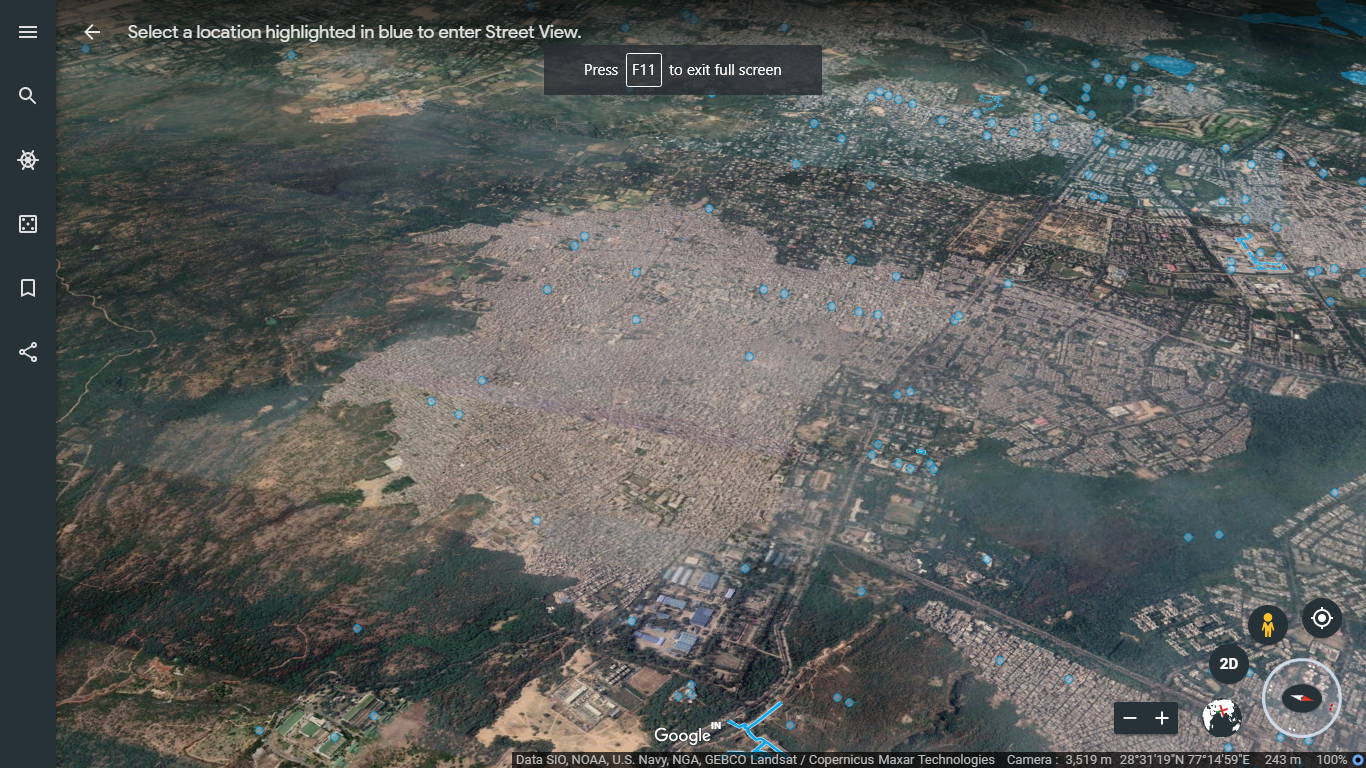 A Googlw Earth shot of Sangam Vihar, one of the densest unauthorised colonies which is spread over 5sqkm and houses over a million residents - a population equal to Chandigarh.
New Delhi   |   Published 23.07.19, 08:12 PM

The Delhi government has announced it will regularise 1,797 unauthorised colonies in the city.

Despite a veto from a Supreme Court-appointed committee, which argued against the move to regularise colonies in a report submitted on July 10, the Arvind Kejrwial-led government made the announcement.

Only 25 per cent of Delhi's citizens live in planned colonies. Now with an election-time sleight of hand, the Delhi government wants to change that.

According to the court-appointed committee's report, most of the unauthorised colonies up for regularising are built on government land that was encroached upon. Some of these colonies are the most densely-built across the country in the form of a vast sprawl of rag-tag tenements and pucca houses. Many of these colonies lack running water supply and almost all lack sewer lines.

Seeing them from above –as the picture below will attest — gives one the true sense of what it may mean to live in a concrete jungle.

According to the chief minister’s announcement, Rs 6,000 crore has been set aside for the development of infrastructure in these colonies. But there has been no word on whether and how much it will collect from the dwellers in these colonies in way of the cost of land and development charge — a condition laid down by the Delhi High Court in 2007.

An email to the office of urban development minister Satyendra Jain asking about the details drew no response.

According to the monitoring committee's report, none of these colonies – having a population of about 40 lakh -- are provisioned for water supply in the master plan for Delhi 2021. The report termed these areas a “cluster of assorted buildings... without provision of... water, electricity, hygiene, sanitation, and similar facilities for clean and healthy living”.

The funds announced by government could sound promising, but may be not after hearing what the committee had to say about fundamental infrastructural issues that lie ahead. “Due to mixed land use resulting in high density population, requirement of additional sewer lines will increase by more than 100 per cent. There is hardly any space for laying these additional sewer lines. It has been mentioned in the MPD-2021 itself that out of 567 unauthorised regularised colonies (regularised in 1993), sewer lines have been laid only in 482 colonies and the lines have still to be laid in the remaining 85 colonies,” the report read.

“It is understood that sewer lines can be laid down in not more than 30 colonies a year. Besides the backlog of these 85 colonies, sewer lines have to be laid in additional 1,797 colonies earmarked to be regularised. It would take at least five decades for the Delhi Jal Board to complete this job, that too provided there is space in these colonies to lay these lines,” the report added.

“The monitoring committee further submits that regularisation of such unauthorised colonies at the cost of facilities for the bona fide residents of Delhi creates a moral stigma with regard to the rights of the honest citizens, thereby perpetuating and weakening the moral fibre of the society at large,” the report said.

Every time there has been a regularising of such unauthorised colonies in the past — thrice to be precise — the number of such colonies has only gone up in subsequent years, with more land being encroached upon at the margins of the city, or sold by local property dealers in a sovereign manner, only to be merged years later with the national capital. 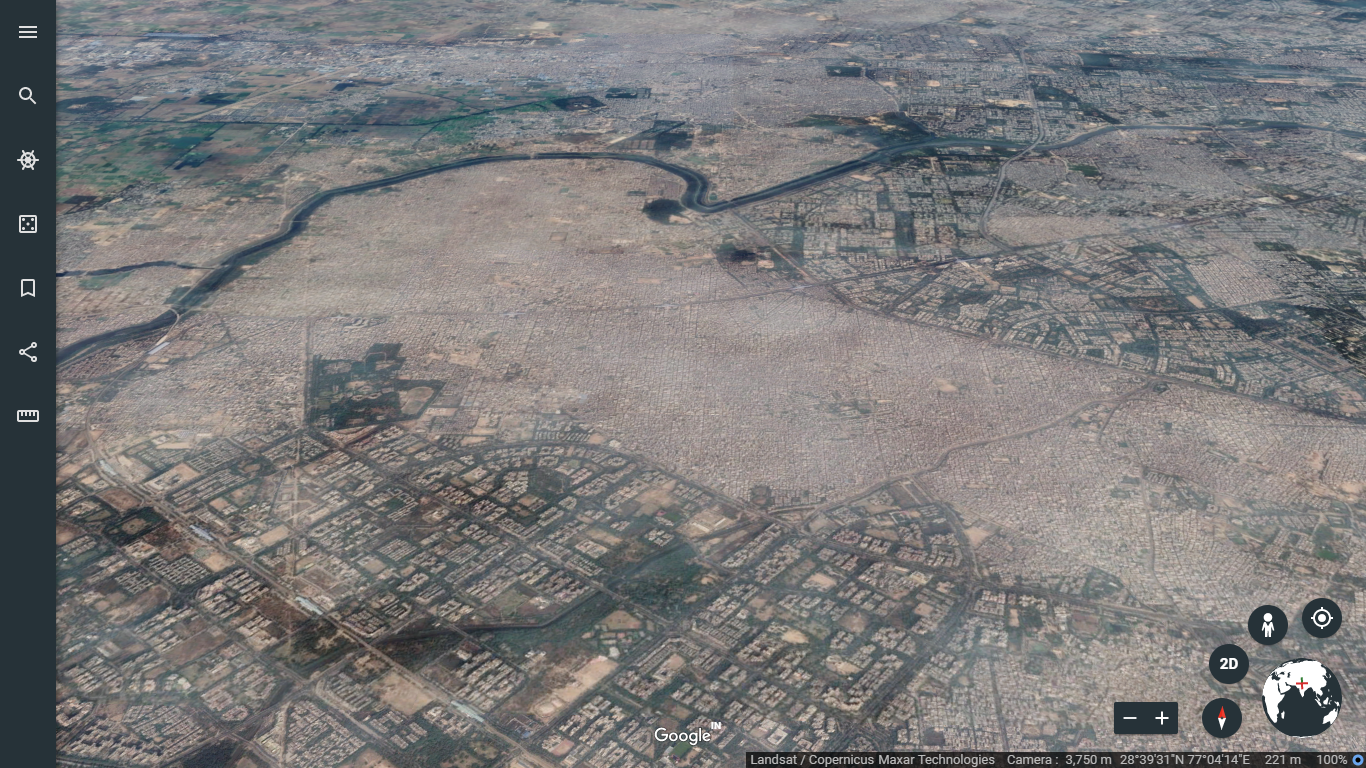