BJP spokesperson N.V. Subhash alleges party wanted only the Gandhi family to be in the limelight 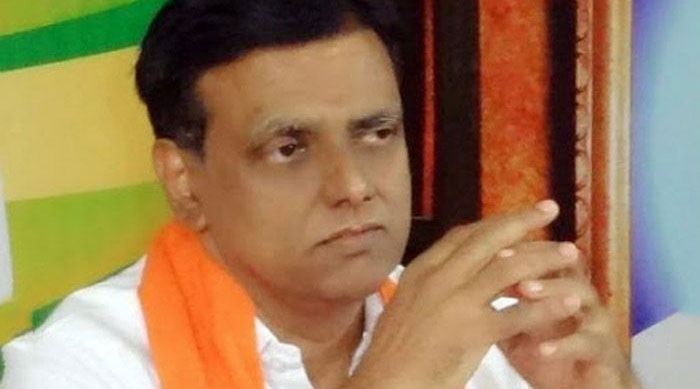 The grandson of former Prime Minister P.V. Narasimha Rao and BJP spokesperson, N.V. Subhash, on Thursday took exception to the Congress organising the birth centenary celebrations of the late leader allegedly confining him to Telangana.

The Congress should first apologise and hold the event at the national and international level if the party is sincere in its respect towards the former Prime Minister, Subhash said.

“…it was an act of belittling him (Rao) by organising celebrations confining him to Telangana. He was (the) Prime Minister for the whole country not for Telangana alone,” Subhash said in a statement.

“It is on the specific instructions from the Gandhi family that the TPCC (the Telangana Pradesh Congress Committee) is organising (the celebrations) in Telangana,” he claimed.

This shows that the Congress wanted only the Gandhi family to be in the limelight, he alleged.

The whole nation was aware as to how the mortal remains of Rao were sent to Hyderabad without the body being kept at the Congress office in Delhi, Subhash said.

It was a ploy of the Congress leaders to organise the centenary celebrations in the wake of Prime Minister Narendra Modi and Telangana chief minister K. Chandrasekhar Rao paying tributes to the former Prime Minister, he alleged.