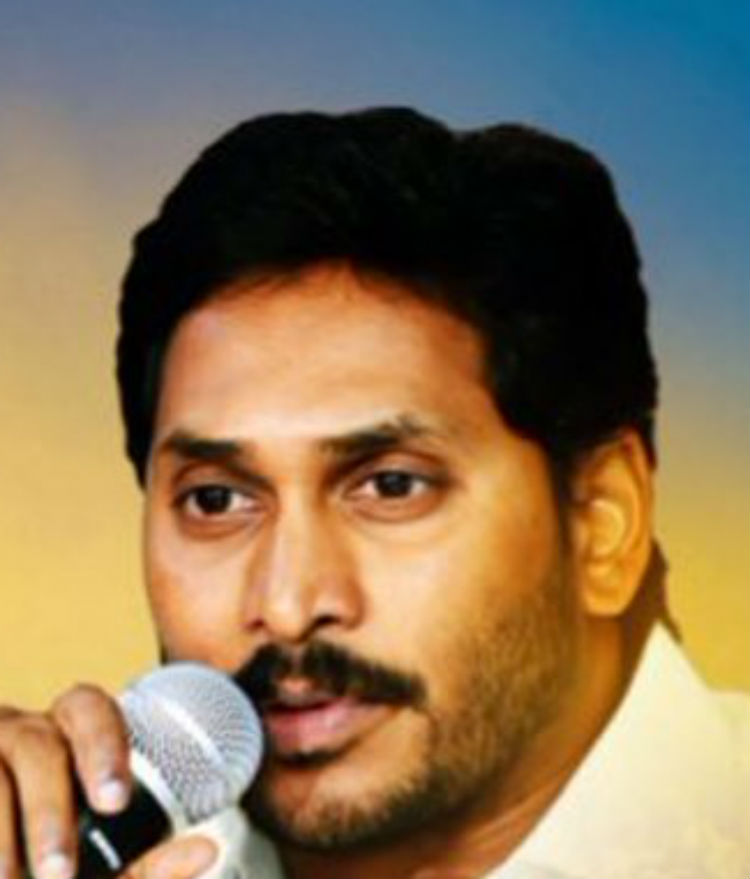 Andhra Pradesh High Court on Friday struck down an ordinance promulgated on April 10 by the Y.S. Jagan Mohan Reddy government curtailing the tenure of the state election commissioner from five to three years.

It also quashed a government order appointing retired judge V. Kanagaraj as the state election commissioner and reinstated as SEC retired bureaucrat Nimmagadda Ramesh Kumar, who had come under attack from chief minister Jagan Mohan for postponing local body polls in view of the pandemic.

Justice V. Kanagaraj, a retired judge of Madras High Court, had assumed charge as the SEC on April 11, replacing Ramesh Kumar who had been appointed during TDP rule.

“The court ruled that the state government did not have the authority to curtail the tenure of the SEC...,” an advocate, who appeared on behalf of one of the petitioners, said.