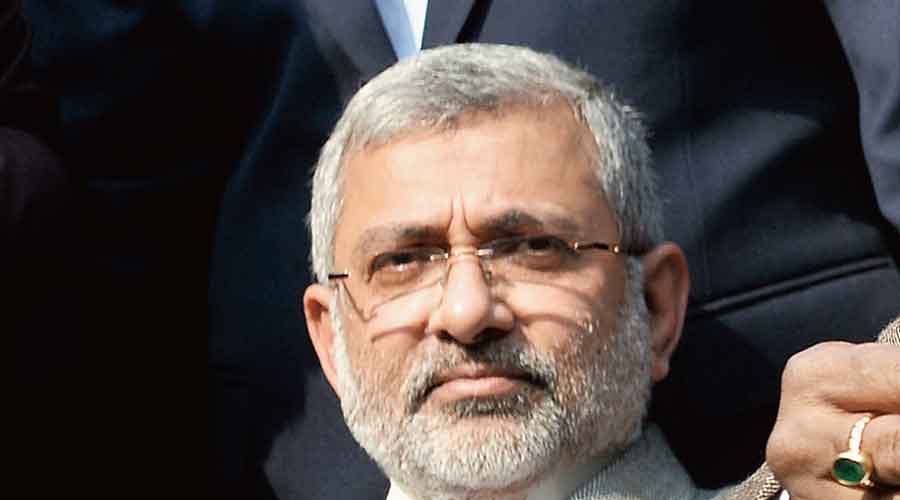 Justice Kurian Joseph, who retired as Supreme Court judge, has said a constitution bench should hear the two contempt cases the top court has taken up suo motu because “substantial questions of law on the interpretation of the Constitution of India and having serious repercussions on the fundamental rights” are involved.

“Fiat justitia ruat caelum (let justice be done though the heavens fall) is the fundamental basis of administration of justice by courts. But, if justice is not done or if there is miscarriage of justice, heavens will certainly fall. The Supreme Court of India should not let it happen,” Justice Joseph said in a statement on Wednesday.

The statement does not mention lawyer Prashant Bhushan by name but raises the larger question of the right to appeal when the Supreme Court takes up a case on its own. Right now, a person such as Bhushan, convicted in a contempt case taken up by the Supreme Court suo motu, can only file a review petition, an option whose success rate is not much higher than 1 per cent.

But high courts have a provision for intra-court appeal. Justice Joseph has flagged this point, suggesting the safeguard is aimed at avoiding “even the remotest possibility of miscarriage of justice” and asking whether the Supreme Court should also not have such a provision.

The statement came a day before a three-judge bench of the Supreme Court is scheduled to pronounce the sentence in the contempt case in which Bhushan was convicted last week for two tweets.

The same bench of Justices Arun Mishra, B.R. Gavai and Krishna Murari is hearing another suo motu contempt case against Bhushan and journalist Tarun Tejpal on a claim the advocate had made in 2009 in Tehelka magazine. The apex court has said it will consider certain larger questions in the 2009 case, such as whether allegations of corruption can be levelled against judges.

On Wednesday, Justice Joseph said in his statement: “The present contempt cases are not cases involving just one or two individuals, but larger issues pertaining to the concept and jurisprudence of the country regarding justice itself.”

Important cases like these need to be heard elaborately in person as that is the only way to ensure a broader discussion and wider participation, he added.

“Men may come and men may go, but the Supreme Court of India should remain forever the court of supreme justice,” Justice Joseph said.

The former judge began his statement by noting that a “three-judge bench of the Supreme Court of India has decided to hear a few serious questions on the scope and extent of contempt of court”.

“Certainly, there are graver issues involving substantial questions of law as to the interpretation of the Constitution of India,” he said.

The question, for example, whether a person convicted by the top court in a suo motu case should get the opportunity to move an intra-court appeal.

Justice Joseph underlined that in all other criminal convictions, the convict is entitled to a second opportunity in the form of an appeal.

An intra-court appeal is provided for if the order has been passed by a single judge of a high court, he said. If a high court division bench issues such an order, the convict can appeal against it in the Supreme Court.

“This safeguard is provided probably to avoid even the remotest possibility of miscarriage of justice. Should there not be such a safeguard in the other constitutional court, the Supreme Court of India, also, when there is a conviction in a suo motu criminal contempt case?” Justice Joseph asked.

He stressed that when Justice C.S. Karnan was sentenced to prison in 2017, it was the collective wisdom of the full court of the Supreme Court that the matter be heard at least by a bench of the seven senior-most judges. Justice Joseph was part of that bench.