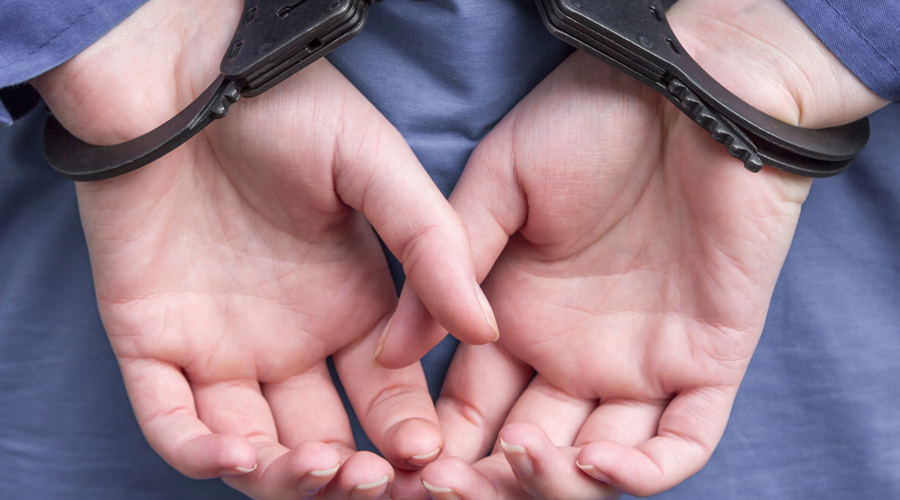 Pinky Irani, an alleged aide of conman Sukesh Chandrashekhar, was on Wednesday arrested in connection with an extortion case and remanded in police custody for three days by a court which said police must be given a free hand to probe the matter thoroughly.

Irani allegedly facilitated the conman's meeting with Bollywood personalities including actor Jacqueline Fernandez and was instrumental in disposing of the money extorted from the complainant and other sources, the court was told.

"After having sufficient evidence against her, she has been arrested in this case and produced before the court where her police remand for three days has been granted. Further investigation is in progress," Nalwa said.

Special Judge Shailender Malik sent Irani to custodial interrogation till December 3 on a police application which claimed that she was in touch with the main accused Chandrashekhar and was aware of his criminal activities.

She allegedly used to portray him as a business tycoon and was instrumental in facilitating his meetings with certain Bollywood personalities.

Seeking custodial interrogation of Irani for four days, the police told the court that the trail of extorted money and identification of properties and other facilitators was required.

He submitted that Irani, a resident of Mumbai, was a victim of the main accused and there was no material warranting her arrest.

"I am of the view that EOW must be given free hand to investigate the matter thoroughly so that truth of the matter can surface. Accordingly accused is remanded in police remand till December 3, 2022," the judge said.

A Delhi court had earlier this month granted regular bail to Fernandez in the Rs 200 crore money laundering case involving Chandrashekar, saying the fact that the accused was not arrested during the investigation makes it a case for grant of bail.

Fernandez was in September questioned by the EOW in connection with the extortion case.

On August 17, the Enforcement Directorate filed a charge sheet naming Fernandez as an accused in a multi-crore money laundering case linked to Chandrashekhar.

According to the ED, Fernandez and another Bollywood actor Nora Fatehi received luxury cars and other expensive gifts from him.