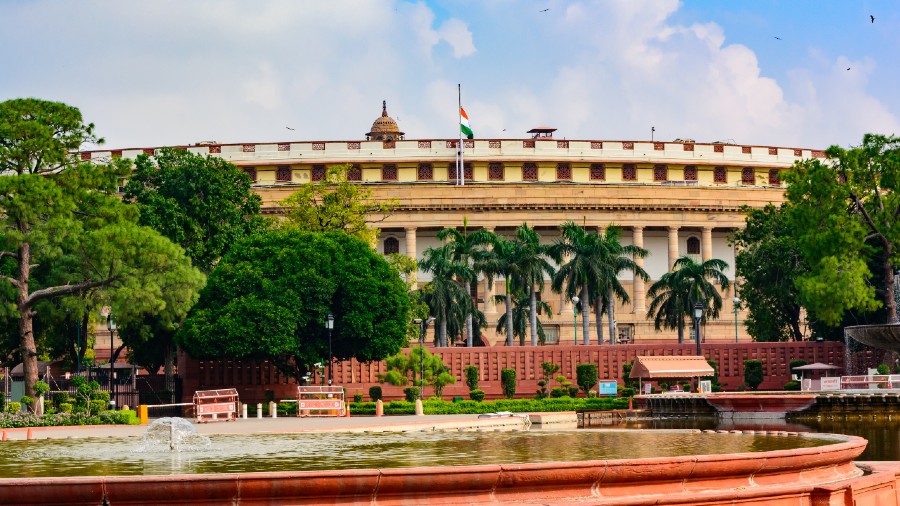 The Winter Session of Parliament is likely to commence in the first week of December in the old building and conclude by the end of the month, sources said on Friday.

There is a proposal to hold the session between December 7 and 29 and a final and formal decision regarding the dates will be taken by the Cabinet Committee on Parliamentary Affairs, they said.

The Winter Session usually starts around the third week of November every year but this time it is going to commence in the month of December.

While the session is likely to take place in the old building, the government is also contemplating a symbolic inauguration of the new building being built at an estimated cost of over Rs 1,200 crore by the end of this month or early December, the sources added.

According to sources, the first Parliament session of 2023, that is the Budget Session could be held in the new building.

Elections to the Gujarat Assembly will be held on December 1 and 5 for which many the BJP, Congress, AAP, including other parties, are preparing with full force. Therefore it is being said that due to the dates of the Gujarat Assembly polls, this time the Winter Session is likely to commence after voting starts from December 7. However, the final decision and official announcement regarding the Parliament session is yet to be made.