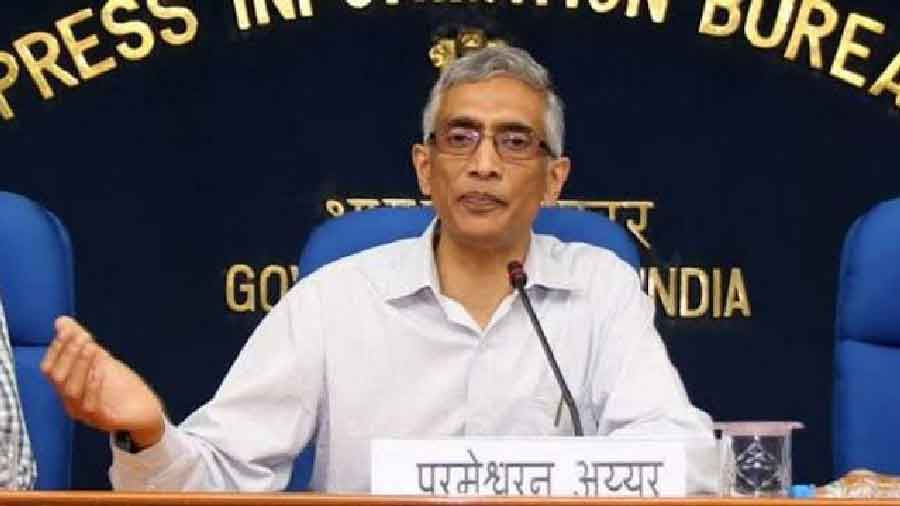 Parameswaran Iyer, who had spearheaded the implementation of the flagship USD 20 billion Swachh Bharat Mission, on Monday took charge as the CEO of NITI Aayog.

A 1981-batch IAS officer of Uttar Pradesh cadre, Iyer has worked with both the public and private sectors, according to an official statement.

He was secretary in the Ministry of Drinking Water and Sanitation during 2016 20.

"With over 25 years of experience in the water and sanitation sector, Iyer spearheaded the implementation of the India's flagship USD 20 billion Swachh Bharat Mission, which successfully delivered access to safe sanitation to 550 million people," the statement said.

In the statement, Iyer said he was honoured and humbled to have been given the incredible opportunity to serve the country again, this time as NITI Aayog CEO.

Iyer also said that he was deeply grateful to Prime Minister Narendra Modi for another chance to work under his leadership towards a transformed India.