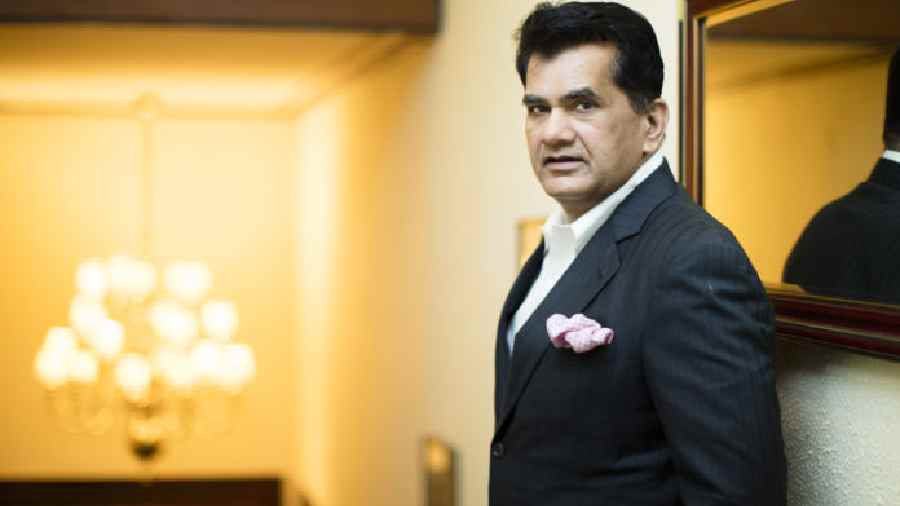 "With the G-20 presidency coming to India this year, the Sherpa would need to devote a lot of time to numerous meetings that will be held in different parts of the country.

"Union Minister Goyal, holds the charge of multiple portfolios in the Modi cabinet which consumes a lot of his time," a source said.

In addition, the Minister is also tasked with other pressing duties like the Leader of Rajya Sabha, the source added.

Prior to that the Kerala-cadre IAS officer was Secretary, Department of Industrial Policy & Promotion (DIPP).