The two-judge bench of Islamabad High Court has directed everyone, including the media, to exercise 'utmost care'’ while commenting about the case 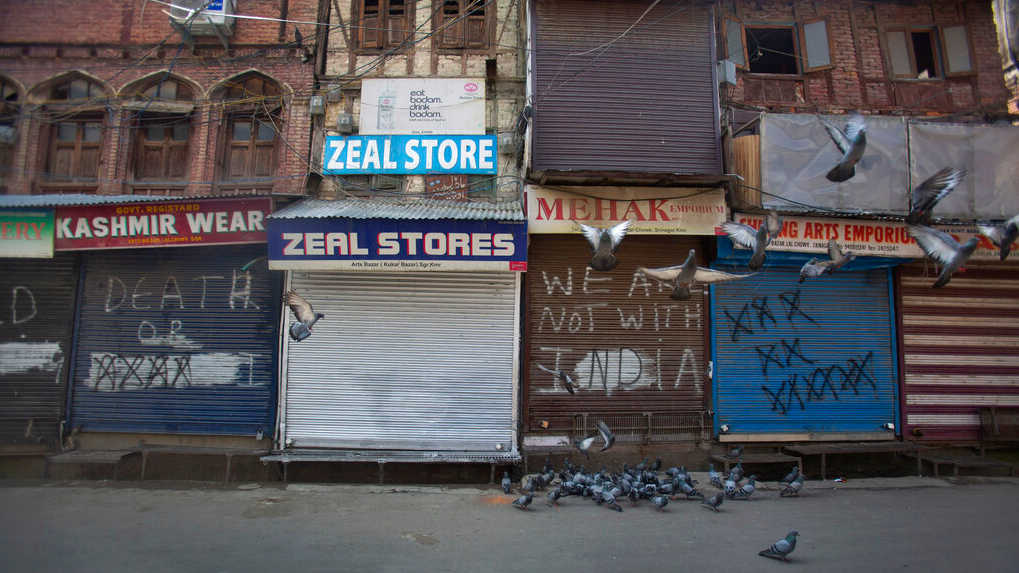 As Pakistan on Monday ratcheted up its propaganda on Kashmir with a foreign minister level visit to a forward post along the Line of Control (LoC), its judiciary sought to implement the International Court of Justice (ICJ) judgment in the case of Indian death row prisoner Kulbhushan Jadhav.

Apart from ordering the Pakistan government to inform Jadhav — a retired Indian naval officer who has been sentenced to death by a military court on charges of espionage — of his right to have legal counsel, the two-judge bench of Islamabad High Court directed all concerned, including the media, to exercise “utmost care’’ while commenting about the case.

“We expect that the right to a fair trial of Commander Jadhav will be respected and utmost care will be exercised while making statements....,’’ the bench said invoking two Pakistan Supreme Court judgments. Apart from asking the federal government to inform Jadhav of his right to legal counsel to review his death sentence as ordered by the ICJ, the high court also asked the Pakistan government to inform India that it can also make arrangements for legal counsel on his behalf.

Speaking to the media on the court premises, attorney general Khalid Javed Khan said the bench had allowed India to hire a lawyer but “only Pakistani lawyers, those who are entitled to practice in Pakistan will be allowed’’. The Pakistan government had approached the court in July 22 to appoint a lawyer for Jadhav to file a review petition against his death sentence; saying that he had refused to do so and India had avoided the remedy provided by Islamabad to seek review of a military court order through an ordinance.

The court also thought it best to refer the case to a larger bench and appointed three senior advocates as amici curiae to assist the court and also ensure that the ICJ judgment is “effectively implemented’’.

India did not immediately comment on the verdict though New Delhi has earlier been very critical of the manner in which the Pakistan government handled the case; not just the arrest in March 2016 and death sentencing but also after the ICJ verdict when Pakistan scuttled Indian efforts to arrange legal counsel for Jadhav, even a local lawyer.

Earlier, Pakistan foreign minister Shah Mehmood Qureshi, defence minister Pervez Khattak and special assistant to the Prime Minister on national security, Moeed Yusuf, visited Chirikot on the LoC as part of the counter that Islamabad has mounted to India’s celebration of the first anniversary of the constitutional and cartographic ch-anges in Jammu and Kashmir.

Addressing a gathering of villagers who live near the LoC, Qureshi sought to link the troubles that India is having with China, Nepal and Iran to the August 5, 2019, decision to change the constitutional arrangement of Jammu and Kashmir and also bifurcate it into two Union Territories. While China and Iran had immediately protested the move, Nepal raised objections only in November after India included three territories it claims in the new map that was brought out to reflect the bifurcation of Jammu and Kashmir.