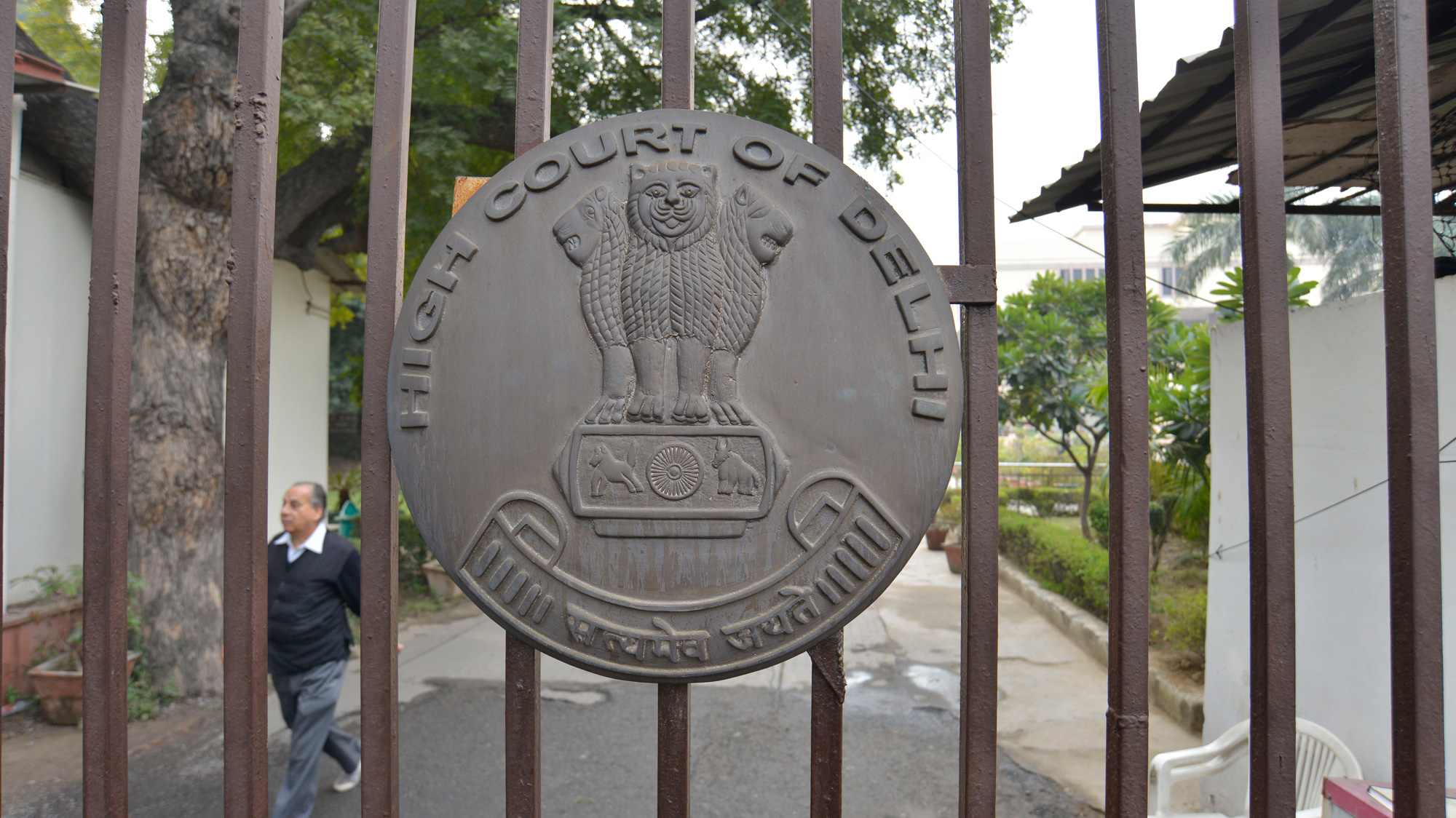 The organisers of any event, such as a wedding, where celebratory firing causes casualties would be held responsible along with the shooter, Delhi High Court has said.

Justice Vibhu Bakhru said the organisers must ensure that their guests do not resort to celebratory firing and must inform the police if such firing takes place.

Until the government frames guidelines on the subject, “we need to fix responsibility on the person who organised the event”, the court said.

“Something should be done by the person organising the event. If you are conducting a ceremony where celebratory firing takes place, you will be held responsible. You cannot say that you did not ask them (the guests) to bring the guns.”

Justice Bakhru was hearing a petition from the father of a teenage girl who died as a result of celebratory firing during a wedding near her home in April 2016.

Petitioner Shyam Sunder Kaushal has sought Rs 50 lakh as compensation from the groom’s family and an equal amount jointly from the Centre, Delhi government and the police.

The groom and his family claimed they were unaware of any celebratory firing by the guests in the wedding procession and had no control over the use of firearms by others. The court did not accept the contention.

“You (the groom and his father) held the event and celebratory firing took place there. These two facts are sufficient to hold you also responsible,” the court said.

It asked the Centre, Delhi government and the police to examine the matter of who should be responsible for paying compensation in such incidents and set the next hearing for January 16.

Kaushal says his daughter died because of the “carelessness and negligence” of the groom and his family, who failed to stop one of their guests from firing in the air.

He says his daughter was standing on the second-floor balcony of his house watching the wedding procession pass when one of the guests fired in the air and hit her. She died in hospital three days later.

Kaushal has urged the court to “impose strict liability” on the organisers of events who fail to control celebratory firing by their guests, and make them pay the compensation.

“By refusing to stop their guest from brandishing his firearm in public and causing threat to the life of others, the organiser of the event is failing to discharge his duty properly and is guilty of gross negligence,” the petition claims.