On Wednesday, the Centre had decided to slap restrictions on the import of refined palm oil 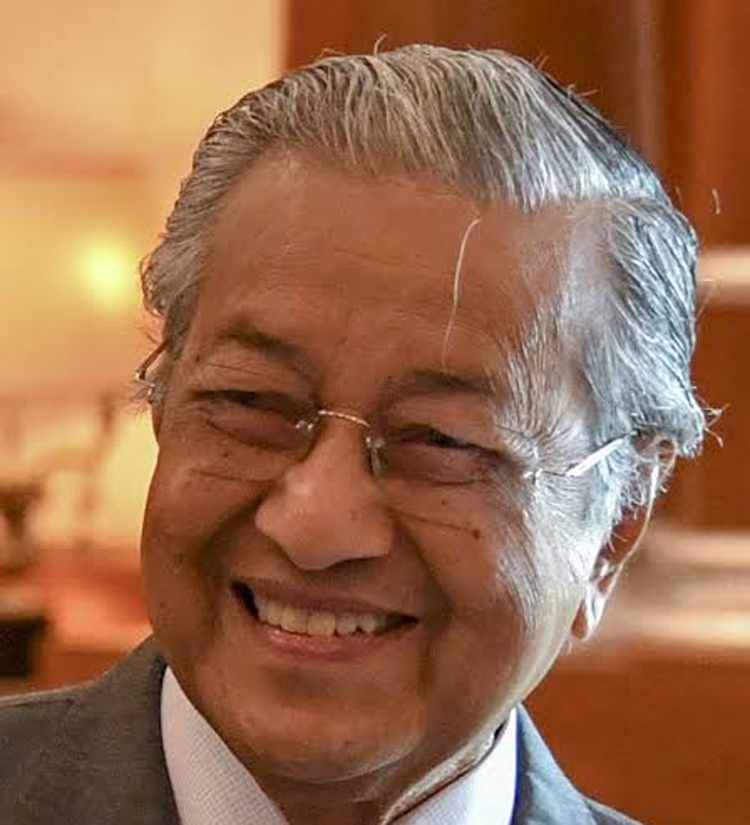 The Centre’s decision to use palm oil import curbs to purportedly punish Malaysia over Prime Minister Mahathir Mohamad’s remarks on Kashmir and the amended citizenship law has ended up triggering concern in Nepal and Indonesia.

The Kathmandu Post newspaper in Nepal headlined its related report as “India’s ban on imports of refined palm oil could kill Nepal’s biggest export”. The newspaper explained that “for Nepal, the restrictions could potentially wipe out exports worth Rs 22 billion or more annually, based on current export figures”.

On Wednesday, the Centre had decided to slap restrictions on the import of refined palm oil with the apparent objective of hurting Malaysia.

However, palm oil is important for Nepal, too, as it accounts for a quarter of the Himalayan country’s exports. Nepal has about 25 factories for refining the crude imported from Indonesia and Malaysia. Last year, Nepal exported processed palm oil valued at Rs 10.33 billion to India.

Responding to questions about the restrictions on the import of palm oil, external affairs ministry spokesman Raveesh Kumar said: “It is not country-specific but product-specific.”

Although he sidestepped the question whether Mahathir’s remarks were a deciding factor for the change in import policy, the spokesperson did say that “the state of relations with any country is something businesses look at while conducting trade”.

In October, after Mahathir criticised India at the United Nations General Assembly for changing the contours of Jammu and Kashmir, India’s top vegetable oil trade body had asked its members to stop buying Malaysian palm oil. The traders were apparently nudged by the Indian government to turn to Indonesia for both crude and refined varieties.

However, commercial considerations trumped nationalist sentiments when Malaysia reduced the price of its palm oil. Many Indian buyers switched back.

It is to dissuade this trend that the commerce ministry has now moved refined palm oil from the open list to the restricted list. Importers will now have to seek permission from the directorate-general of foreign trade. This gate-keeping is expected to allow India to keep out Malaysian palm oil.

Indonesia, too, is understood to have expressed concerns about the decision since it not only exports to India but also sells crude to Nepal, where it is refined to be sold to India.

Last month, Mahathir had waded into the debate about the amended citizenship law in India.

“People are dying because of this law. So why is there a necessity to do this thing when all this while, for 70 years almost, they have lived together as citizens without any problem?” Mahathir had asked.