18 animals, including a pair of Himalayan black bears and 3 pairs of Asian brown tortoises, will soon be arriving from the Aizawl Zoological Park in Mizoram 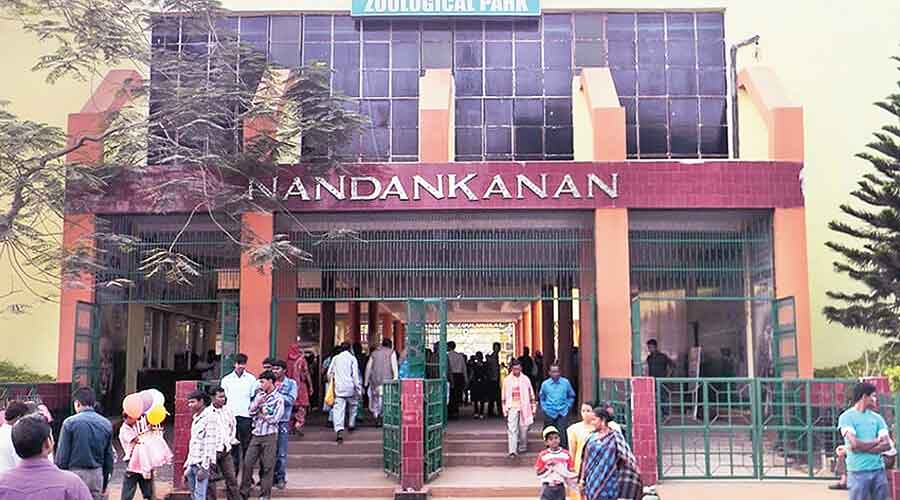 Odisha’s Nandankanan zoo is gearing up to welcome new guests.

Eighteen animals, including a pair of Himalayan black bears and three pairs of Asian brown tortoises, will soon be arriving at the zoo from the Aizawl Zoological Park in Mizoram. The animals are being brought to Nandankanan, located on the outskirts of Bhubaneswar, as part of an exchange programme.

“We have received the approval of the Central Zoo Authority for the exchange. The approval was granted under Section 381 of the Wildlife Protection Act, 1972, for the purpose of breeding, pairing and conservation,” said a senior official of Nandankanan zoo.

While the Himalayan black bears will be the main attractions, other animals, including a pair of wild dogs, the brown tortoises, a pair of Assamese macaques and three pairs of stump-tailed macaques, will also add to the appeal of Nandankanan, considered among the best zoological parks of the country.

According to the agreement, the Odisha zoo has to bring these animals within six months. If it fails to do so within the stipulated timeframe, the permission will get cancelled.

In return, Nandankanan zoo will send two pairs of common peafowls to the Aizawl Zoological Park.