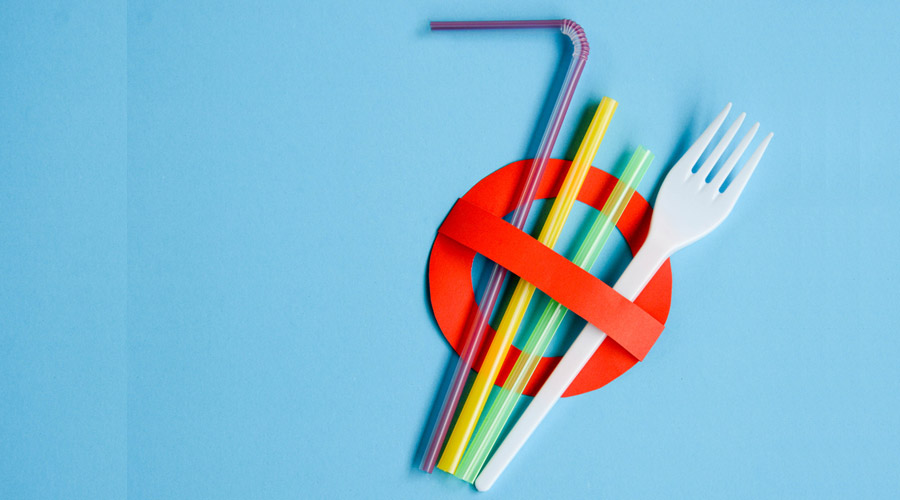 The Odisha government has ordered the district collectors to strictly implement the ban on single-use plastic.

At a virtual meeting on Friday, Chief Secretary Suresh Chandra Mohapatra said action should be taken against the manufacturing units and sellers of single-use plastics.

The ban on single-use plastics was announced by the Centre last year and came into effect across the country from July 1. The banned items include thermocol, plastic flags, plates and cups, cutlery, plastic sticks for balloons and earbuds, plastic wrapping or packaging of items, plastic banners of less than 100 micron.

Mohapatra directed the district collectors, divisional forest officers and field officers of various departments to enforce the law strictly at markets, tourist spots and other public places, according to a statement.

They were asked to report every month about the compliance of the ban and form special teams to intensify raids on the manufacturers and sellers.

The administration has decided to conduct extensive awareness programmes against using polythene bags, plastic glasses and other such items. Eco clubs formed in schools, organisations and the civil society will be asked to actively participate in the campaign.

The top officials discussed the collection and management of plastic waste. Mohapatra emphasised the importance of its reuse and stressed on the need to increase its use in road construction and cement factories.

It was also decided to increase the capacity of waste segregation and recycling centres.