October 21 single-phase polls in Maharashtra and Haryana, results on October 24

Dates not announced for Jharkhand by the Election Commission 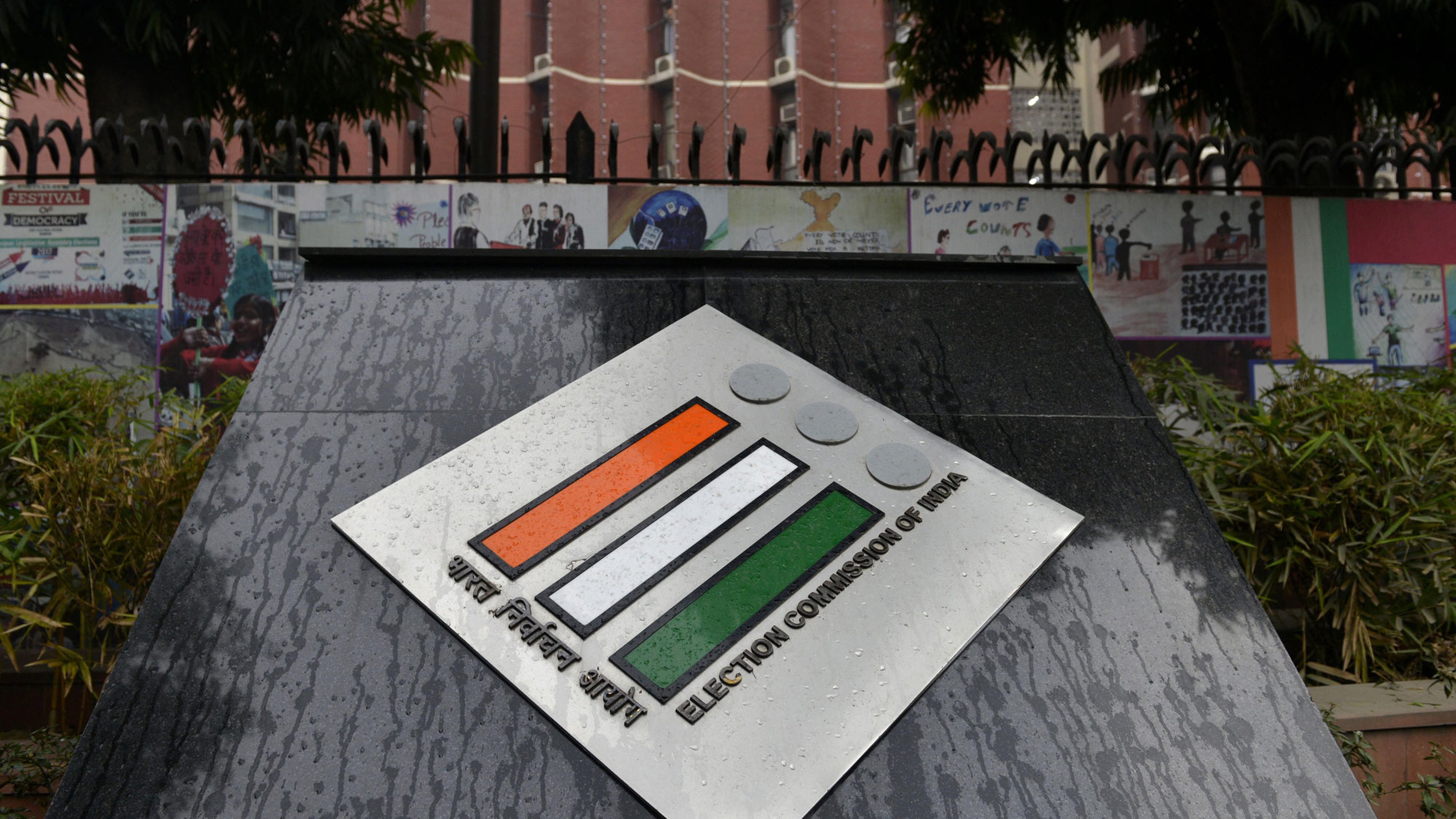 The Election Commission on Saturday announced single-phase elections on October 21 in Maharashtra and Haryana, two states ruled by the BJP.

The results will be declared on October 24. The elections will be the first after the BJP-led NDA's landslide victory in the Lok Sabha elections.

All nominations have to be filed in the two states by October 4, while the final date for withdrawing them is October 7.

Of the 288 seats in Maharashtra, allies BJP and Shiv Sena together hold 185 seats. The two parties are in alliance but have not announced candidates yet.

In this year’s Lok Sabha elections, the BJP won 23 of the 25 seats it contested in the state.

The poll panel said that special election expenditure observers will be sent to Maharashtra.

In Haryana, the BJP holds 47 seats, while the Congress holds 15 and the INLD 19 of the total 90 seats. Manohar Lal Khattar, the state’s chief minister, has said the elections in Haryana this year will be decided on national issues such as the abrogation of Article 370 and caste won’t matter.

Elections for Jharkhand were not announced. Bypolls will be held in 64 Assembly constituencies, including 15 in Karnataka and 11 in Uttar Pradesh. Chief election commissioner Sunil Arora said he was not announcing bypolls for Bengal as the state would be in the middle of Durga Puja.