Now, 24 patients die in Karnataka hospital due to oxygen shortage

Family members of the deceased stage demonstration at the infirmary 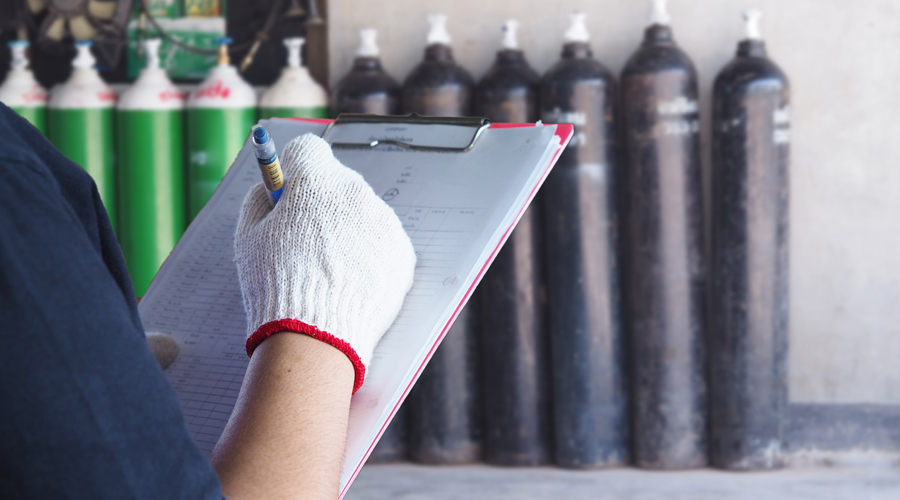 Chamarajanagar district in-charge Minister S Suresh Kumar, who is also the Primary and Secondary Education Minister, said he has ordered a death audit report from the district administration into the incident.
Representational image from Shutterstock
Our Bureau, Agencies   |   Bangalore   |   Published 03.05.21, 03:10 PM

As many as 24 patients including 23 suffering from COVID-19 died in Karnataka's Chamarajanagar due to alleged oxygen shortage in the district hospital in the last 24 hours, officials said.

A pall of gloom descended on the Chamarajanagar district hospital as the grieving kin of the deceased gathered after hearing the news.

"My boy had recovered 75%. If there had been an oxygen cylinder he could have been saved," ndtv.com quoted Lokesh, a kin of one of the deceased as saying.

Another such relative, Rajanna, said he received a distress call from his brother at midnight. "He called me around 12 o'clock saying there was no oxygen. Please see what you can do. When we came here immediately, they didn't allow any of us in. When we called again, there was no reply. That meant he was gone. He died because of lack of oxygen".

Family members of the dead also staged a demonstration at the hospital and alleged there was a shorten of oxygen and raised slogans.

Chamarajanagar district in-charge Minister S Suresh Kumar, who is also the Primary and Secondary Education Minister, said he has ordered a death audit report from the district administration into the incident.

He, however, maintained that all the deaths did not occur due to oxygen shortage.

"Its not appropriate to say that all the 24 deaths happened due to oxygen shortage. These deaths had happened from Sunday morning to this morning. The oxygen shortage happened in the wee hours of Monday -- from 12.30 AM to 2.30 AM," Kumar told reporters here.

Chief Minister BS Yediyurappa has appointed IAS officer Shivayogi Kalasad to investigate into the matter. The report into the deaths has to be submitted to the government within three days. State Home Minister Basavaraja Bommai, meanwhile, has asked the Director General & Inspector General of Police (DG&IGP) Praveen Sood to investigate the matter and submit a comprehensive report for further action.

Suresh Kumar said the death audit report would detail what these patients were suffering from, whether they had any comorbidities and in which state they were brought to the hospital.

"All the people who died may not have died due to oxygen shortage," he added.

According to him, there is a stock of 6,000 litres of Liquid Medical Oxygen (LMO) but there was a need for oxygen cylinders.

"The cylinders were supposed to come from Mysuru but there was some glitch," Kumar said.

He also said he has explained the situation to the Chief Secretary of the State, personal secretary to the Chief Minister and the Additional Director General of Police Pratap Reddy, who is in charge of oxygen supply in the state.

Expressing his sorrow over the death of 24 people, the Minister said he would be rushing to Chamarajanagar to take stock of the situation.

Congress came down hard on the Yediyurappa govt over its handling of the crisis after the news broke.

Rahul Gandhi, in a tweet asked, "Died or killed?"

My heartfelt condolences to their families.

How much more suffering before the ‘system’ wakes up? pic.twitter.com/JrfZbIo7zm

The All India Congress Committee general secretary and Karnataka in-charge, Randeep Singh Surjewala demanded the arrest of the Health Minister. "This is murder by designed negligence of Yediyurappa Govt ! The Health Minister must resign. Will CM Yediyurappa ji own moral responsibility for the deaths?" Mr Surjewala tweeted.

Congress Karnataka chief DK Shivakumar said the government is only interested in publicity and does not take any responsibility.

Several hospitals across the country have been reporting a shortage of oxygen, with many patients losing lives due to this.