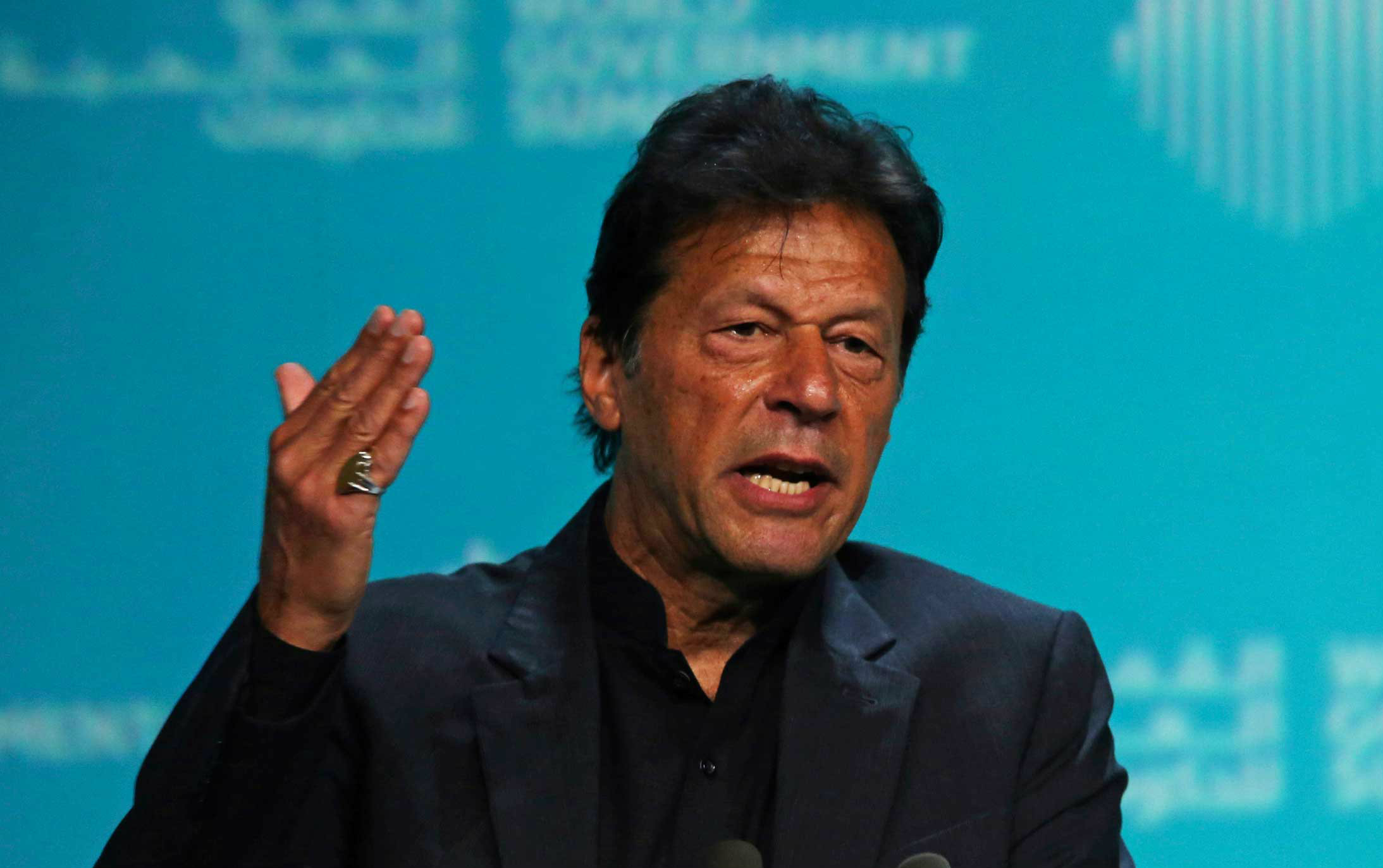 Pakistan Prime Minister Imran Khan said on Monday that he didn’t deserve the Peace Nobel but whoever solved the Kashmir dispute would be worthy of the award.

His comments came days after a resolution was submitted to the national legislature endorsing him for the Nobel for his “efforts to de-escalate” tensions with India.

“I am not worthy of the Nobel Peace Prize. The person worthy of this would be the one who solves the Kashmir dispute according to the wishes of the Kashmiri people and paves the way for peace & human development in the subcontinent,” Imran tweeted.

In an unusual move, Imran’s Pakistan Tehreek-e-Insaf party tweeted his statement in Hindi, obviously to catch the attention of the Indian Twitterarti.

On March 2, a resolution was submitted to the National Assembly secretariat saying Imran “deserves the Nobel Peace Prize” because his decision to release a captured Indian Air Force pilot, Wing Commander Abhinandan Varthaman, had de-escalated tensions.

A day after Abhinandan’s capture, Imran had told a joint session of Pakistan’s parliament on Thursday that he would be freed in a “gesture of peace” and as the “first step” towards the resumption of bilateral negotiations. Abhinandan was handed over to India at the Wagah border on Friday.