No claimants for dormant Swiss accounts of Indians 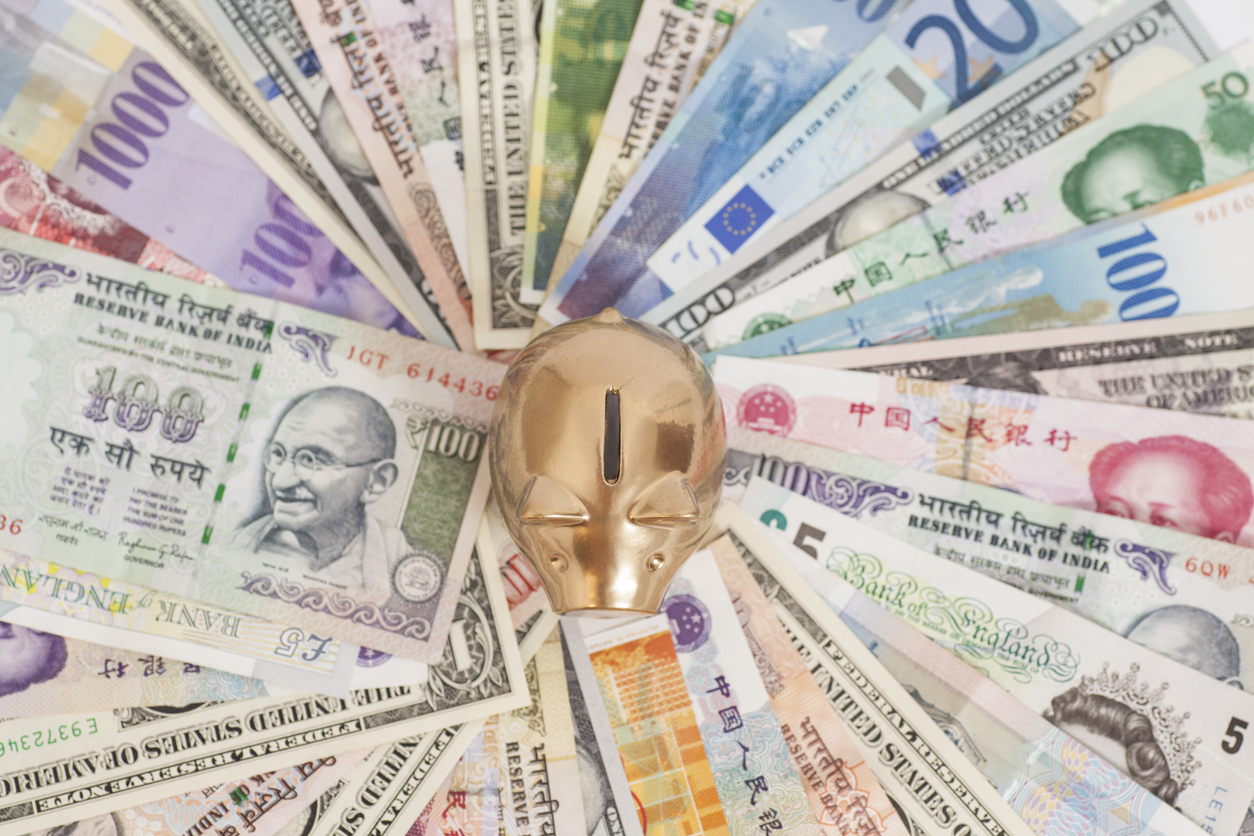 No claimants have come forward for about a dozen dormant Swiss bank accounts linked to Indians, leaving the funds in these accounts at risk of getting transferred to the Switzerland government.

The Swiss government began making the details of dormant accounts public in 2015 to allow their claimants submit necessary proof to get access to those funds, which included at least 10 accounts linked to Indians.

These included some accounts linked to Indian residents and nationals from the British rule era. However, not a single dormant account linked to any Indian has been successfully claimed in the past six years, as per the records available with the Swiss authorities.

The claim period for some of these accounts would expire next month, while a few others can still be claimed till the end of 2020.

More accounts are being added every year after they become dormant under the Swiss banking laws and the list now includes nearly 3,500 accounts.

While Swiss bank accounts have been a matter of heated political debate for many years in India due to suspicion that they were being used to hoard black money, it has also been suspected that people linked to the erstwhile princely states had stashed some funds in the banks in Switzerland.

Under global pressure over recent years, Switzerland has opened its banking system for regulatory scrutiny from abroad and it has also entered into pacts for automatic exchange of information on financial matters with a large number of countries, including India.

The first batch of details about accounts held by Indians in Switzerland-based financial institutions was given to India recently under the automatic information exchange information and the next such exercise would take place in September 2020.

In the meantime, the claims for dormant accounts are being managed by the Swiss banking ombudsman under cooperation from the Swiss Bankers Association.

As per the details available with the ombudsman, the dormant accounts linked to Indians that are waiting for their claimants include at least two persons from Kolkata (erstwhile known as Calcutta), one from Dehradun, two from Mumbai (erstwhile known as Bombay) and some Indians settled in France and the UK.

The claim period for two such accounts — in the names of Leila Talukdar and Prmatha N. Talukdar — would end next month on November 15, while assets accounts in the names of Chandralata Pranlal Patel, Mohan Lal and Kishore Lall can be claimed till December this year.

In case of two Bombay-residents — Rosmarie Bernet and Pierre Vachek — the claim period would expire next year in December 2020. Similarly, the account of Chandra Bahadur Singh from Dehradun and Yogesch Prabhudas Suchah, whose last recorded residence was in London, can be claimed till December 2020.

Under the Swiss laws, a bank account is declared dormant after there is no customer contact for 60 years and details are made public for inviting claims for all such accounts having at least 500 Swiss francs or assets of unknown value.

These assets will be liquidated and transferred to the Swiss federal government if no beneficiary has submitted a justified request within the given time-frame and the same procedure applies to safe deposit boxes with a value of more than CHF 500 or of unknown value.

Generally, the deadline for submitting requests is one year from the date of such dormant accounts being made public, but a larger time-frame of five years has been given for accounts that had the last customer contact in 1954 or earlier.

The claims can be submitted by the original account owner as also by his or her legal heir.

If no requests is received within the deadline, or if the bank finds the claims unjustified, the lender needs to hand over the assets to the Federal Finance Administration of Switzerland, thus making all rights of former customers null and void.