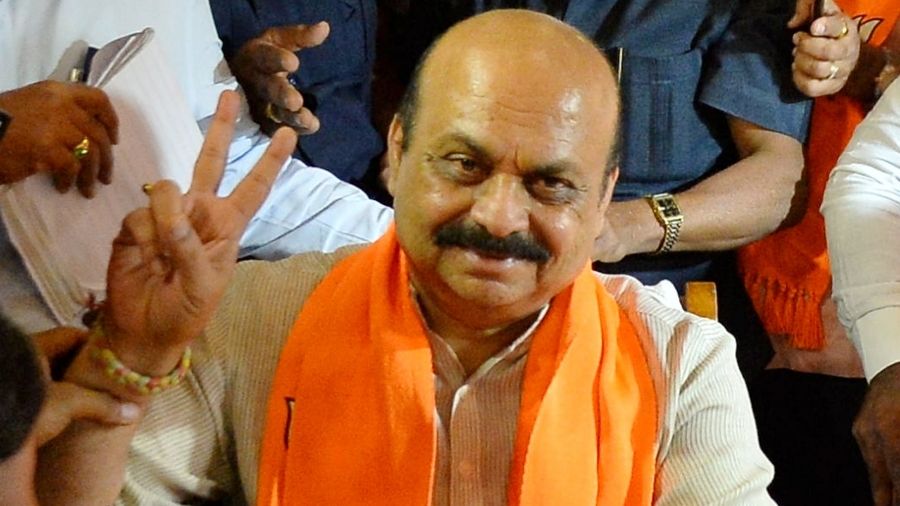 This is his first visit to the national capital after taking over as chief minister of the state.

Bommai, who was elected as the new leader of the BJP legislature party on Tuesday, following B S Yediyurappa's resignation, took oath as chief minister on Wednesday.

On Thursday, Bommai had told reporters in Karnataka that he will discuss the issue of cabinet expansion in the state with the central leadership.

"When I go to Delhi to meet the party leadership, I will also try to meet our Members of Parliament and central Ministers from Karnataka on the pending projects and issues concerning the state," he had said.