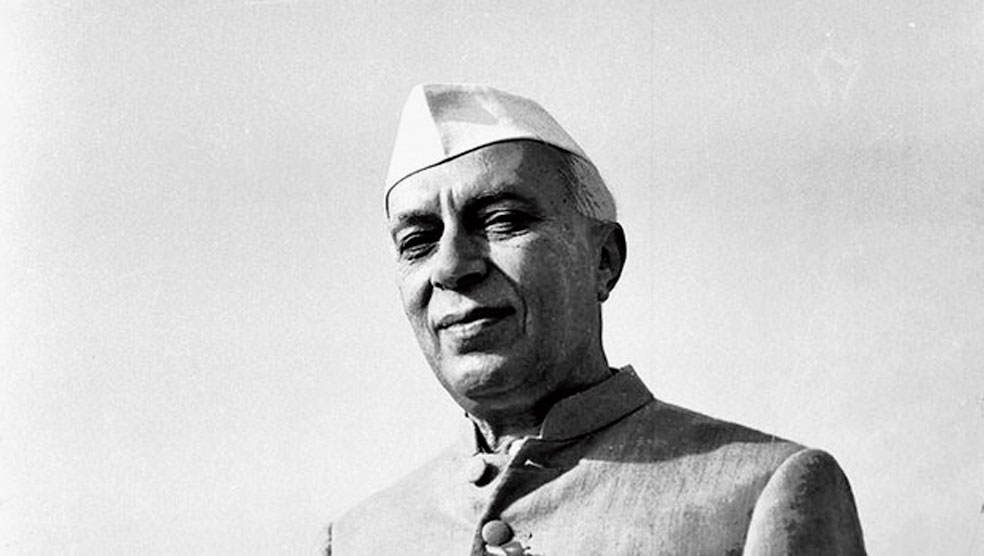 A prison cell in Jaitu town of Punjab’s Faridkot district where Jawaharlal Nehru and two other Congress leaders were lodged in 1923 has collapsed because of incessant rains, a senior police officer said on Thursday.

During the Independence movement, Nehru and his colleagues were briefly lodged there for violating prohibitory orders banning their entry into the then princely state of Nabha.

One wall and the roof of the 240sqft jail room in which Nehru, K. Santhanam and A.T. Gidwani were imprisoned on September 22, 1923 collapsed on Wednesday after heavy rain, Faridkot senior superintendent of police Rajbachan Singh Sandhu said.

The Congress leaders had arrived at Jaitu to participate in Jaitu Ka Morcha launched by the Akalis against the Britishers.

A resolution was passed in the Congress session in 1923 supporting the morcha, and Nehru, Santhanam and Gidwani were sent by the party to get information about political developments.

After remaining in the cell for a day on September 23, 1923, the Congress leaders, including Nehru, were shifted to Nabha jail after the court handed them a two-year jail term on October 3.

During his Punjab visit in 2008, Congress leader Rahul Gandhi had on September 23 visited the cell.

Punjab Congress general secretary Pawan Goyal said the then Congress government at the Centre had sanctioned Rs 65 lakh for the maintenance of the cell.

But over past several years the maintenance was neglected and the room was not in good condition, the SSP said.