Deal with it, Mr Half-Truth 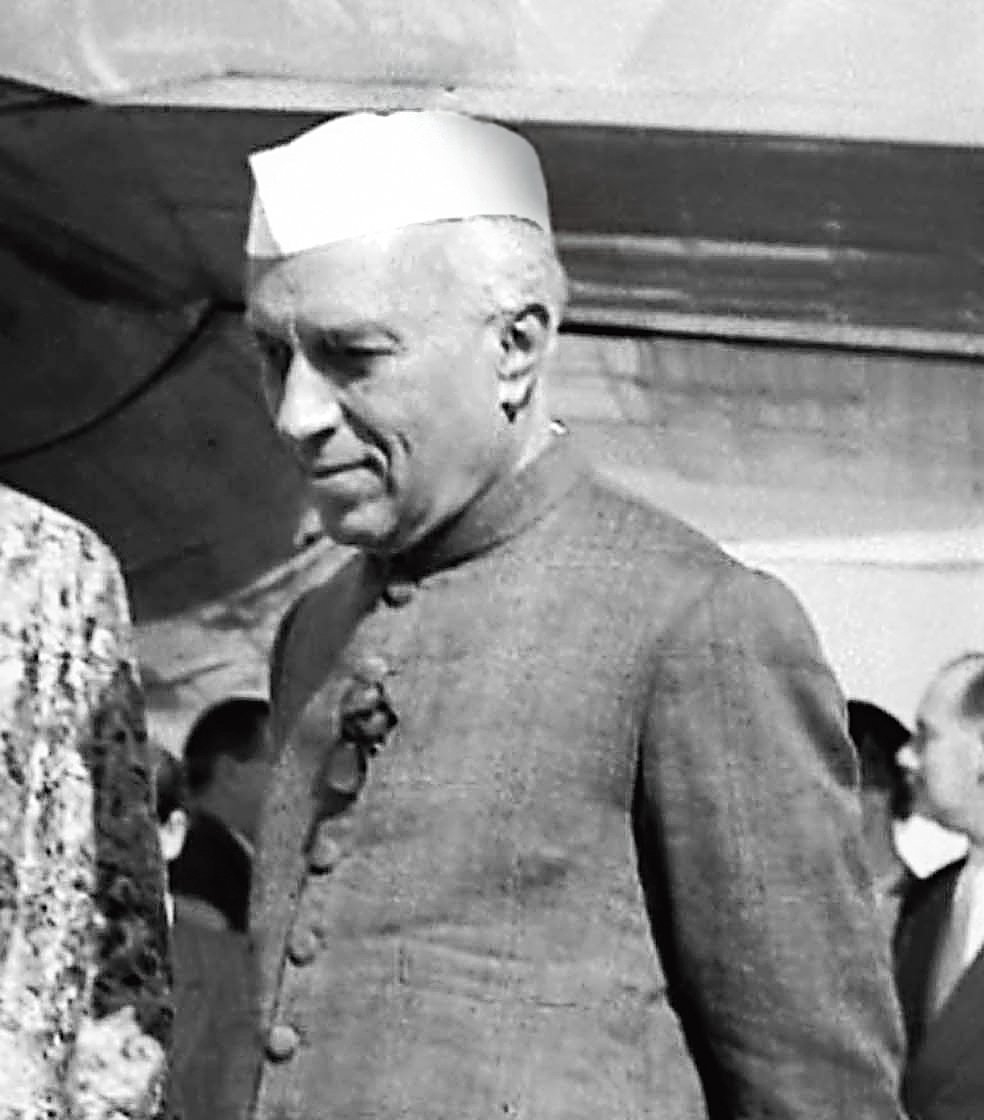 Mark Antony mentioned Julius Caesar only a miserly eight times in the “Friends, Romans, countrymen” speech before he paused for his heart to return from the coffin.

Narendra Modi mentioned Jawaharlal Nehru as many as 23 times in just one part of his speech recorded for posterity by the Lok Sabha on Thursday.

Modi seized on the word “minorities” in the 1950 pact between Nehru and his then Pakistan counterpart Liaquat Ali Khan to defend the exclusion of Muslims from the CAA. “Such a big secular person like Nehru, such a great thinker, such a big visionary; and everything to you, why did he not use then all citizens instead of minorities there? There must have been some reason,” he said, looking towards the Congress benches.

Modi was replying to the motion of thanks to the President’s address to Parliament.

The Prime Minister did not mention that the very first line of the Nehru-Liaquat pact mentioned “irrespective of religion”. The first line of the April 8, 1950, agreement reads: “The Governments of India and Pakistan solemnly agree that each shall ensure to the minorities through its territory, complete equality of citizenship, irrespective of religion, a full sense of security in respect of life, culture, property and personal honour, freedom of movement within each country and freedom of occupation, speech and worship, subject to law and morality.”

The pact also said: “Both governments wish to emphasise that the allegiance and loyalty of the minorities is to the State of which they are citizens, and that it is to the government of their own State that they should look for the redress of their grievances.”

Modi referred to a letter Nehru had purportedly written to the then chief minister of Assam, Gopinath Bordoloi, about a year before the 1950 pact. “Nehru wrote and I quote: ‘You’d have to differentiate between Hindu refugees and Muslim migrants. You’ll have to take full responsibility of settling refugees’. This is what Nehru wrote to the Assam chief minister,” Modi said.

Nehru had purportedly written to Bordoloi in response to a letter from the Assam leader expressing concern over influx of people from the erstwhile East Pakistan.

Falling back on Nehru again, Modi said: “Nehru in this Parliament, in 1950, said that ‘there is no doubt that the affected people who have come to settle in India deserve citizenship and if the law isn’t suitable then it should be modified’.”

He then tossed questions at the Opposition. “Was Pandit Nehru communal, I want to know? Did he discriminate between Hindus and Muslims? Did he want a Hindu Rashtra?” Modi asked.

Modi was again focusing on a half-truth. Most protesters in the country, barring those in Assam, have not opposed the entry of those being persecuted in neighbouring countries. At the root of the protests is the discrimination that has excluded only Muslims from the CAA.

The Prime Minister insisted that the citizenship act had nothing to do with any of the 130 crore Indians, irrespective of their religion.

Again, selective stress. The government still has not unequivocally addressed widespread suspicions that the CAA would be used to bail out all those, except Muslims, who are unable to prove their credentials if and when the National Register of Citizens is enforced across the country.

Modi had started out by blaming Nehru for the country’s Partition, saying that “for someone’s aspiration to become PM, a line was drawn on the map”.