Chairperson Iqbal Singh Lalpura has expressed his concern over it 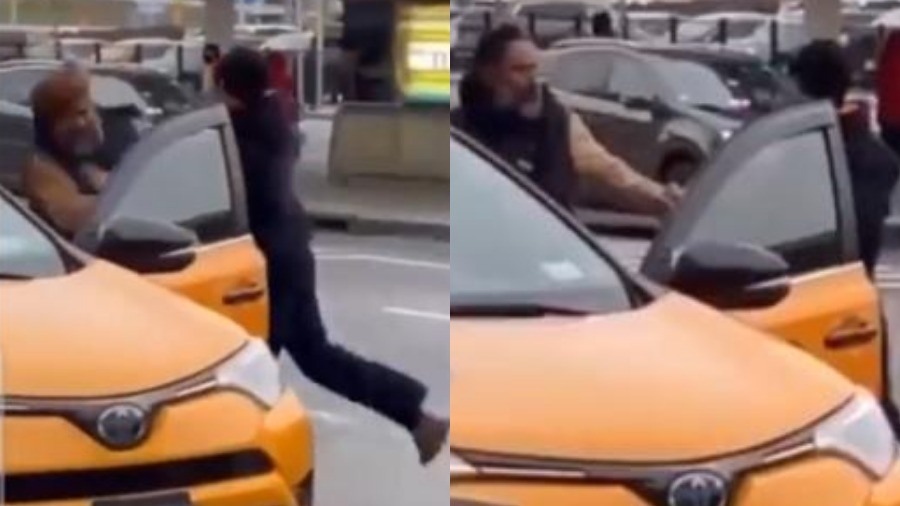 The National Commission for Minorities on Friday has urged the Ministry of External Affairs to raise with the US the issue of attack on Sikh persons there and ensure that appropriate steps are taken to prevent and combat hate in America.

In a statement, the Commission said it has taken cognizance of representation from Sikh organisations from Punjab regarding the attack on a Sikh person at Richmond Hill, New York, US on April 3.

A Sikh person was attacked while walking in Richmond Hill, a neighbourhood also known as Little Punjab for its sizable population of Sikhs and Indian immigrants, the statement said.

He had been visiting New York from Punjab and has since returned to be with his family.

The NCM said that with reports of such instances having increased recently and chairperson Iqbal Singh Lalpura has expressed his concern over it.

Accordingly, the Ministry of External Affairs has been requested vide letter dated April 21 to take up the matter with their counterparts in the US so that these incidents are not repeated in future and appropriate steps are taken to prevent and combat hate and secure the safety of Sikhs in the US.

Earlier this month, the Consulate General of India in New York condemned the assault on the elderly Sikh, terming it as deeply disturbing, and said they were in touch with the police who are investigating this heinous hate crime.

Nirmal Singh, believed to be in his 70s, was reportedly punched in the unprovoked assault on Sunday morning in Richmond Hill in Queens.

In January this year, a Sikh taxi driver was assaulted at JFK International Airport in New York, with the attacker allegedly calling him turbaned people and asking him to go back to your country.

Meanwhile, the NCM has also urged the Ministry of Minority Affairs to raise with the MEA the issue of the reported attack on few Sikh persons in Pakistan.

"Since, a prominent Sikh family is subjected to brutality, other Sikh members in Pakistan are feeling insecure. Iqbal Singh Lalpura, the Chairman, National Commission for Minorities has expressed his concern over this as the Sikhs living in India are also concerned about the welfare of their brothers living in Pakistan," the NCM said in a statement.

Accordingly, the Ministry of Minority Affairs has been requested to take up the matter with the Ministry of External Affairs for further raising the issue with their counterparts in Pakistan so that this kind of incident is not repeated in future and appropriate steps are taken to prevent and combat hate and secure the safety of Sikhs in Pakistan.