The five-member SET, headed by Gyaneshwar Singh, was formed to investigate into claims made by independent witness Prabhakar Sail and others 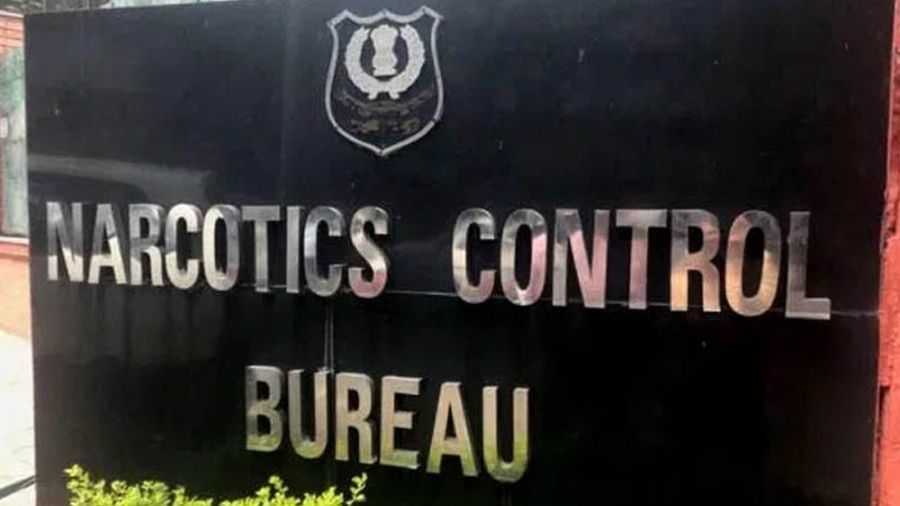 A Special Enquiry Team (SET) formed to look into allegations of extortion attempt against NCB officials in connection with the drugs-on-cruise ship case will return to Mumbai on Monday, said an official.

The five-member SET, headed by NCB Deputy Director General Gyaneshwar Singh, was formed to conduct inquiry into allegations made by independent witness Prabhakar Sail and others.

It had left Mumbai before Diwali after failing to record Sail's statement.

Sail has leveled allegations against Narcotics Control Bureau officials including its zonal director Sameer Wankhede, claiming that there was an attempt to extort money for letting off Aryan Khan, son of Bollywood actor Shah Rukh Khan, in the case.Aryan (23) got bail recently after being arrested during the NCB's alleged drug bust on a cruise ship on October 2.

The SET will return to Mumbai on Monday and will resume the inquiry, said the official.It will record statements of everyone who is named in an affidavit filed by Sail, he said.

"First we want to record Sail's statement because he is a crucial witness," the official added. When asked if Shah Rukh Khan's manager Pooja Dadlani's statement will be recorded, the official said whoever was connected to the case will be questioned. Dadlani had been allegedly contacted by some persons involved in the attempt to extort money after Aryan was apprehended.

The SET had stayed in the city from October 27 to 30 and recorded statements of eight persons including Wankhede, but could not contact Sail.It had also asked for help from Mumbai police who are conducting separate probe in the extortion allegation and who had recorded Sail's statement.