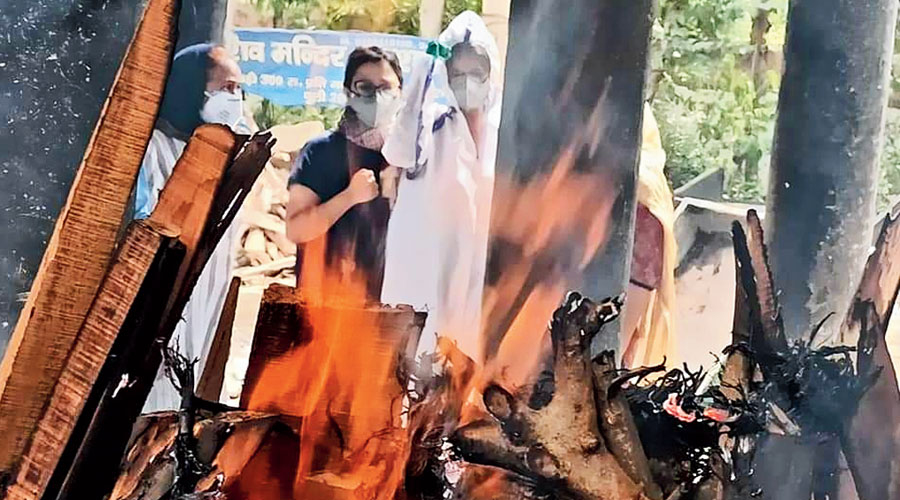 1

PTI and from the CPM’s Facebook page
Advertisement

JNU student Natasha Narwal performed the last rites for her father, CPM activist Mahavir Narwal, in Rohtak on Tuesday. The 32-year-old, whose appeal for bail to see her father who was suffering from Covid was granted a day after he died, was helped into a PPE kit by friends for the cremation to fulfil a court condition. Natasha raised her first in salute to her father as his pyre burned. She was 13 when her mother died and her father had brought her up alone. Her brother is in isolation with Covid. Mahavir Narwal, 71, was an agricultural scientist. The CPM’s Haryana leadership and fellow activists were present by her side.

Natasha had been jailed for her role in protests against the new citizenship regime. She was granted interim bail on Monday for three weeks, a day after her father died in hospital. The judgement on Natasha’s bail plea had been reserved on April 27. She filed a fresh plea on May 7 after her brother tested positive too. But the bail came too late. 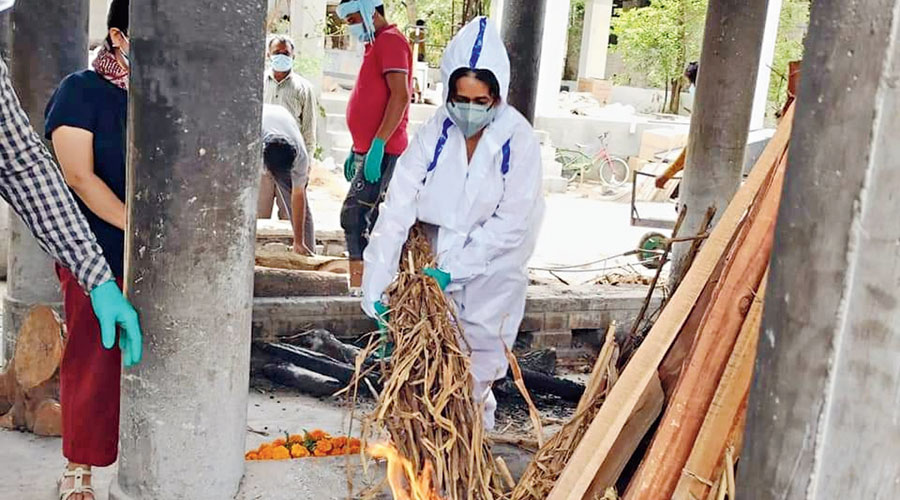 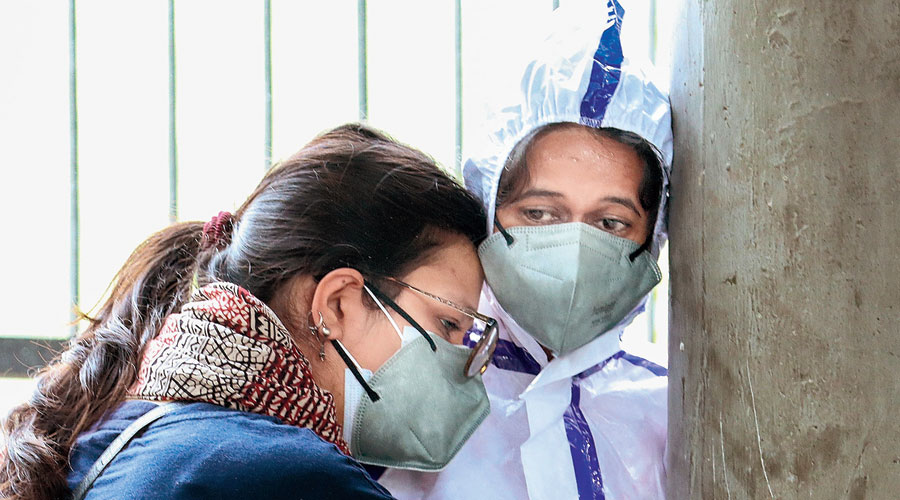