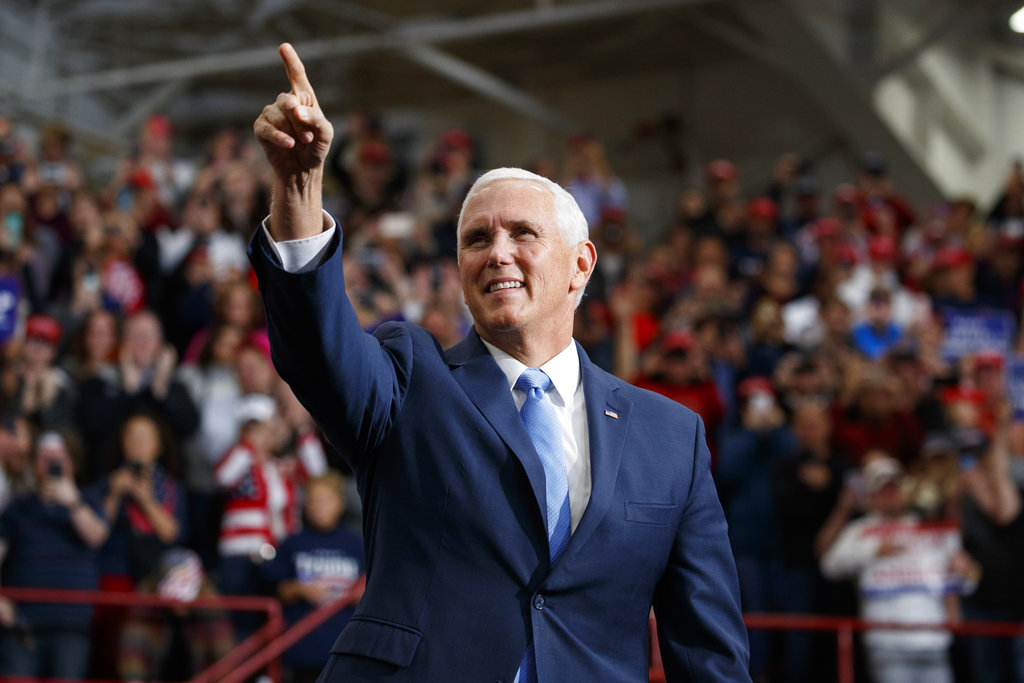 US Vice-President Mike Pence will call on Prime Minister Narendra Modi during his four-nation trip next week, the White House has said.

Pence will also attend the US-ASEAN Summit and the East Asia Summit in Singapore. Generally, the summit is attended by the US President. However, this time Pence will be representing the country at the request of Donald Trump.

Pence will travel to Japan, Singapore, Australia, and Papua New Guinea between November 11 and 18 to attend the US-ASEAN Summit and the East Asia Summit in Singapore as well as the Asia Pacific Economic Cooperation (APEC) meetings in Papua New Guinea.

“The Vice-President is honoured to represent President Donald Trump at the US-ASEAN Summit and APEC next week, where he will highlight American leadership in the region and reaffirm our commitment to freedom, economic prosperity, and security in the Indo-Pacific,” Alyssa Farah, Press Secretary for the Vice-President said.

This will be Pence’s third trip to the region as the Vice-President and he will reaffirm President Trump’s commitment to the final, fully verified denuclearisation of the Korean Peninsula, she said.

“He will also deliver the message that authoritarianism, aggression, and the disregard for other nations' sovereignty by any nation in the Indo-Pacific will not be tolerated by the United States,” Farah said.