The Centre has threatened to prosecute the newspaper 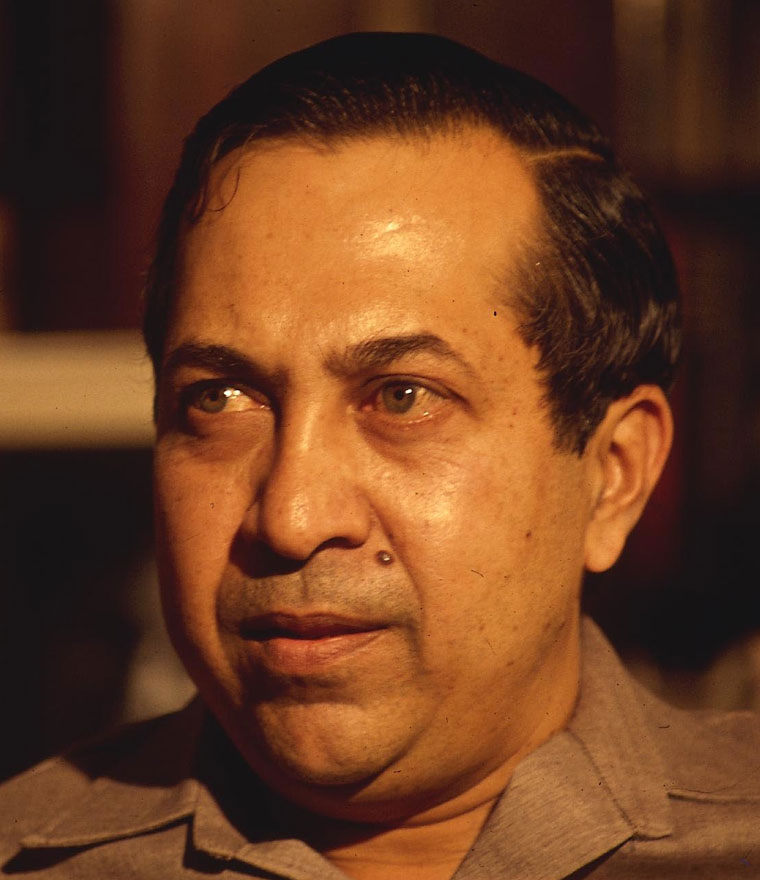 The Centre has described as “stolen” the information published by The Hindu on the Rafale deal and threatened to prosecute the newspaper, prompting the Supreme Court to ask whether the government “can take shelter” under the Official Secrets Act or “national security”.

The bench said it would “enunciate” whether stolen papers or documents whose source is not known can be entertained by the courts.

Significantly, the Centre did not question the authenticity of the documents on the basis of which The Hindu has been publishing reports on the Rafale deal and punching holes into several of the government’s accounts of the matter.

The three-judge bench, headed by Chief Justice of India Ranjan Gogoi and including Justice S.K. Kaul, is hearing petitions seeking a review of its December 14 verdict that dismissed pleas connected to the Rafale fighter deal.

The Hindu reports assume significance because lawyer Prashant Bhushan has argued that the top court would not have dismissed the plea for an FIR on, and a probe into, the Rafale deal had critical facts not been suppressed.

On behalf of the Centre, Venugopal cited national interest, security and attempts to destabilise the country as reasons the court should not reopen the Rafale deal.

He also referred to the post-Pulwama aerial engagement with Pakistan, saying “our MIG-21 performed beautifully against the F-16 but still we need the Rafale jets”.

“Investigations are on to see whether some retired officials are behind the stolen information…. The government will also launch prosecution against The Hindu and the petitioners,” Venugopal said.

Responding to a question from the Chief Justice, Venugopal clarified that no FIR had been registered on the “stolen documents” but added that investigations were on.

Justice Gogoi said: “Supposing a thief is having difficulty proving his innocence. He steals a document from, say, an officer and shows it to a judge. The document clearly shows he is innocent. Should the judge not admit the document?”

Venugopal said that in such a situation, the person has “to disclose the source of the document”.

The case will be heard again on March 14.