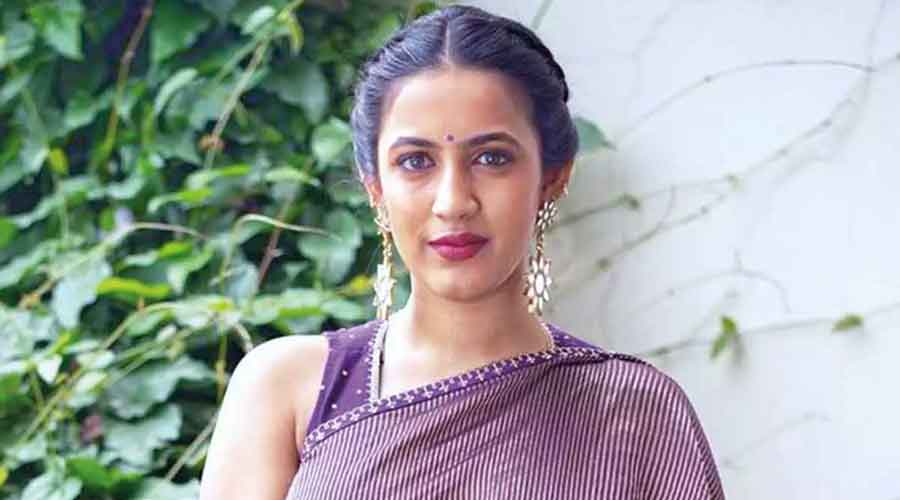 Police arrested over 140 people, including actor Naga Babu’s daughter Niharika Konidela and few others associated with Tollywood at a raid in a Banjara Hills hotel in Hyderabad in the wee hours on Sunday.

Drugs, including cocaine, were seized from the possession of a hotel staff, a senior police official said. Based on a specific information that a party was being organised at the pub in violation of rules by operating beyond its permitted hours, a police team carried out the raid and as many as 142 customers besides the hotel staff were brought to a police station, questioned and the customers were later let off, police said.

Meanwhile, Hyderabad Police Commissioner C V Anand issued orders placing under suspension the SHO of Banjara Hills police station besides he issued a charge memo to the ACP (Banjara Hills-Divison), for their alleged negligence towards their legitimate duties in the control of narcotics in pubs and bars.

Bigg Boss Season 3 winner and Tollywood singer Rahul Sipligunj is also among those held. Multiple reports claim that drugs were ceased at the party but the police are yet to address the reports.

In a video, Naga Babu confirmed that his daughter was detained. “My daughter Niharika was detained for being present at a pub in a five-star hotel last night. Police have nabbed the management for running the pub beyond permitted timings. However, the police have confirmed she is clean and has nothing to do with the drugs that were recovered," he said in the message.