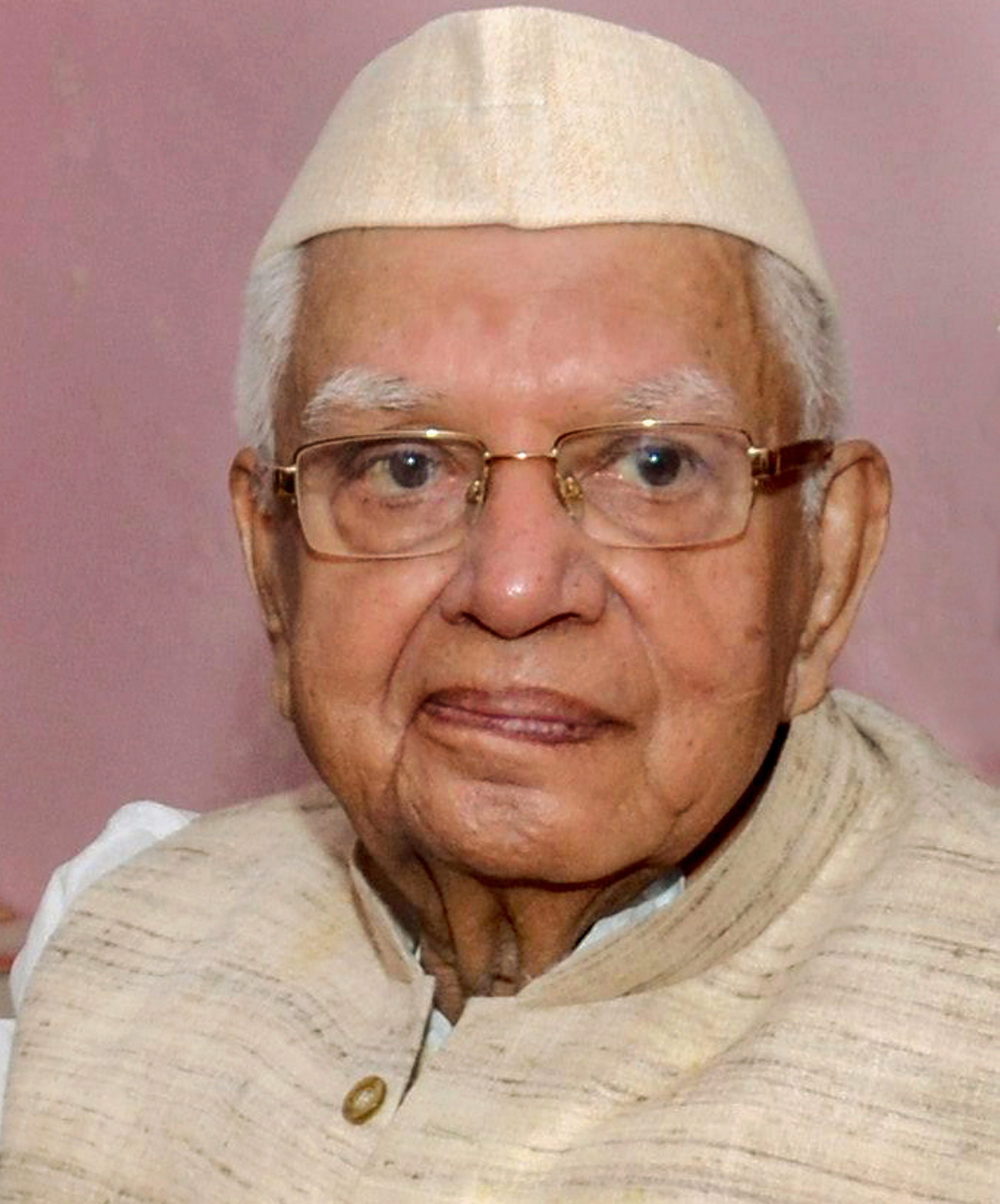 Tiwari was admitted at the Max Super Speciality Hospital and died at 2.50pm, the doctors said.

The politician was shifted to the Intensive Care Unit (ICU) of the hospital on October 26. He was suffering from fever and pneumonia.

A team of doctors was monitoring his condition in the ICU round the clock.

The veteran leader has also served as a Union minister in several Congress governments and as the Andhra Pradesh governor. He also served as Uttarakhand chief minister.