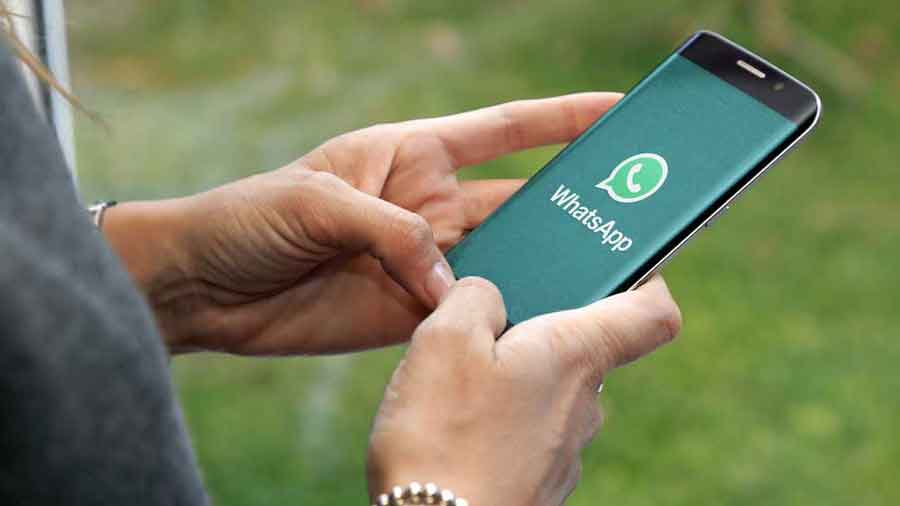 The traffic helpline of Mumbai Police has received a WhatsApp message from an international number advising the force to take care to avoid a "Somalia-type attack" in India, an official said on Friday.

The latest message did not issue any threat but police are investigating its source, the official said. Terror group Al-Shabaab recently attacked the Hayat Hotel in Mogadishu, Somalia's capital. The message, though, did not make it clear which incident in the African country it was referring to.

Last week the traffic helpline number had received several messages threatening of another "26/11-like" attack in the city by six persons and "preparations are on to blow up" the metropolis.

"Text messages were received on the WhatsApp number of the Mumbai traffic police's helpline operated from its control room located at Worli around 11 pm on Friday," the official said.

"In the series of messages, the sender threatened about carrying out a 26/11-like attack," he said.

"While one message says that six people will execute the attack, another mentions that preparations are on to blow up Mumbai, which will bring back the memories of the 26/11 attack," the official said.

Addressing a press conference, he had said that after receiving the messages, the state Anti-Terrorism Squad (ATS) and the city police personnel have been put on alert.

"It was also mentioned that some of their aides are working in India. Prima facie, the threat messages came from a number that has the country code of Pakistan," Phansalkar said.

"Necessary measures are being taken to investigate the threat messages. We are alert on coastal security and are coordinating with the Coast Guard," he added.

'Sagar Kavach' operation had been launched and coastal security been beefed up, the police commissioner said.

The threat messages were received a day after a yacht was found off the Raigad coast near Mumbai with AK-47 rifles and live rounds on board, causing a scare, although officials maintained that there was no terror angle in it.

In one of the most horrific terrorist attacks in the country's history, 166 people were killed and more than 300 other injured as 10 heavily-armed terrorists from Pakistan created mayhem in Mumbai on November 26, 2008.

Meanwhile speaking to reporters at the airport in Nagpur city, Leader of Opposition in state Legislative Assembly, Ajit Pawar, had said that the threat messages received by Mumbai police should be taken seriously and central agencies should also look into it.