Mumbai police get threat of '26/11-style' attacks on WhatsApp

Prima facie, the number from which the messages have been sent is from outside the country 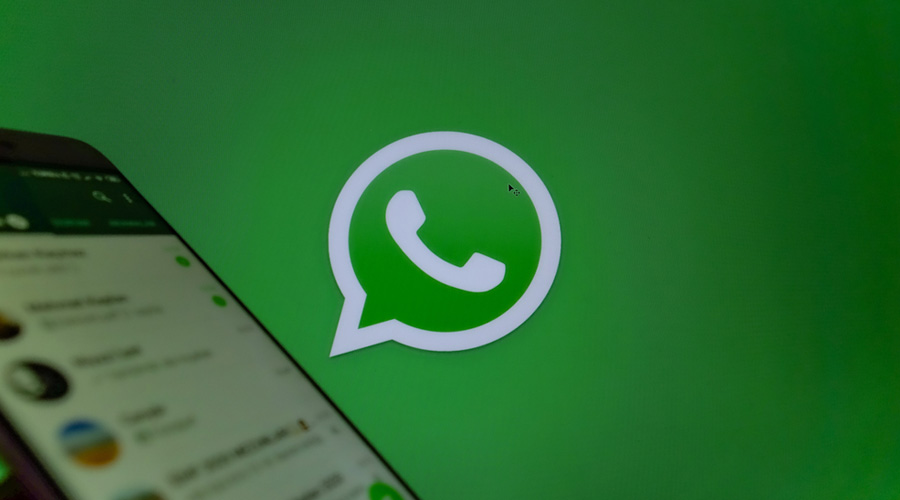 Mumbai police's traffic wing has received several text messages on its helpline number, threatening that a "26/11-like" attack will be carried out in the city by six persons and "preparations are on to blow up" the metropolis, an official said on Saturday.

The police said that prima facie the number from which the messages were sent is from outside the country.

"Text messages were received on the WhatsApp number of the Mumbai traffic police's helpline operated from its control room located at Worli around 11 pm on Friday," the official said.

"In the series of messages, the sender threatened about carrying out a 26/11-like attack," he said.

"While one message says that six people will execute the attack, another mentions that preparations are on to blow up Mumbai, which will bring back the memories of the 26/11 attack," the official said.

The city police's crime branch has initiated an investigation into it, he added.

In one of the most horrific terrorist attacks in the country's history, 166 people were killed and more than 300 other injured as 10 heavily-armed terrorists from Pakistan created mayhem in Mumbai on November 26, 2008.

Meanwhile speaking to reporters at the airport in Nagpur city, Leader of Opposition in state Legislative Assembly, Ajit Pawar, on Saturday said that the threat messages received by Mumbai police should be taken seriously and central agencies should also look into it.