'It is extremely scandalous and it speaks of the status of rule of law in our country today. That even before the judicial magistrate has sat and pronounced the order, the police have leaked the order to the media' 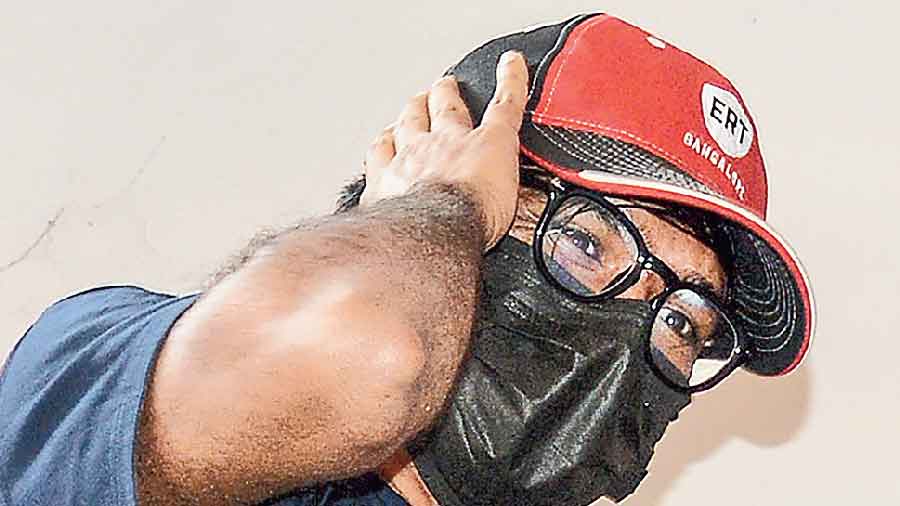 A Delhi court on Saturday dismissed the bail plea of Alt News co-founder Mohammed Zubair and sent him to 14-day judicial custody, citing the nature and gravity of the offences against the accused and observing that the matter is at the initial stage of investigation.

The judge had reserved the order earlier in the day after the hearing in the case in which Delhi Police said Zubair should be sent to 14-day judicial custody on the expiry of his five-day police remand on Saturday.

Zubair is accused in a case related to an "objectionable tweet" he had posted in 2018 against a Hindu deity.

"Since the matter is at the initial stage of investigation and overall facts and circumstances of the case and nature and gravity of the offences alleged against the accused, no ground for grant of bail is made out. Bail application of accused is accordingly dismissed. Accordingly, accused is remanded to judicial custody for 14 days," the judge said in the eight-page order.

In the order, the court also noted the submission of the public prosecutor that investigation was at initial stage and that there was every likelihood that police custody of the accused would be required.

The judge considered addition of new sections during the course of investigation while rejecting the bail application.

On arguments that the seizure of laptop and mobile phone were illegal and affecting the privacy of the accused, the court observed that it was part of the police file that the mobile phone seized from the accused initially on June 27 was found to be having no data.

In response to the accused's claim that his previous mobile was stolen, the court said, "Nothing was found on record to show that any mobile phone of the accused was lost, although said plea has been taken now in the present application."

The court further said that the accused's concern about sealing of electronic devices could not be decided at the present stage since the investigation regarding the data is at the initial stage and the electronic devices seized during execution of search warrants are still being looked into.

"As regards the plea that the alleged tweet of the accused for which accused has been arrested is of the year 2018 and part of Hindi movie 'Kissi Se Na Kehna' and so offences under sections 153A (Promoting enmity between different groups on grounds of religion, race, place of birth, residence, language, etc.) and 295A (deliberate and malicious acts, intended to outrage religious feelings of any class by insulting its religion or religious beliefs) IPC are not made out, are of no assistance to the accused as Section 35 (Punishment for contravention of any provision of the) FC(R) Act have also been added and investigation qua it is also pending," the court said.

The accused be produced before the court concerned or duty metropolitan magistrate on July 16, the judge said.