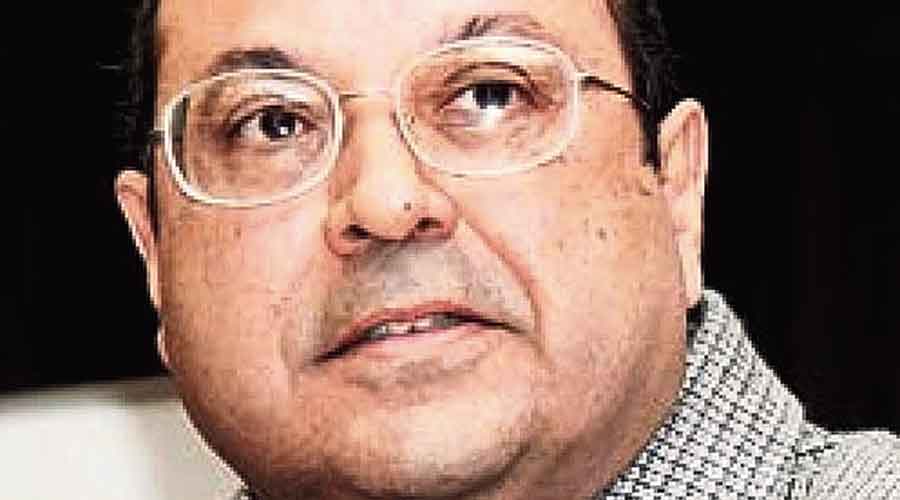 Justice Rohinton Fali Nariman, the second senior-most judge of the Supreme Court, demitted office on retirement on Thursday amid glowing tributes by judges and lawyers at an event organised by the Supreme Court Bar Association.

Justice Nariman, besides reviving the Babri Masjid demolition conspiracy charges in April 2017 against BJP leaders L. K. Advani, Murli Manohar Joshi, Uma Bharati, Kalyan Singh and others, was part of the nine-judge constitution bench in the 2017 Justice K. Puttaswamy vs Union of India case in which the top court had ruled that the right to privacy was part of the fundamental rights under Article 21, which guarantees life and personal liberty.

He was also part of the five-judge constitution bench in the triple talaq row in which the top court by a majority of 3:2 declared the age-old practice as unconstitutional.

In 2015, Justice Nariman, heading a two-judge bench in the Shreya Singhal vs Union of India case, had struck down as unconstitutional Section 66A of the IT Act, which had empowered the authorities to put in jail any person articulating dissenting or critical views on the Internet.

At the event organised by the SCBA, Chief Justice of India N.V. Ramana said few were aware that “at the tender age of 12 years, while other children were probably busy playing cricket or something else, Brother Nariman became an ordained priest of the Parsi faith. This extraordinary grooming explains the evolution of his work ethic, commitment, focus and brilliance”. 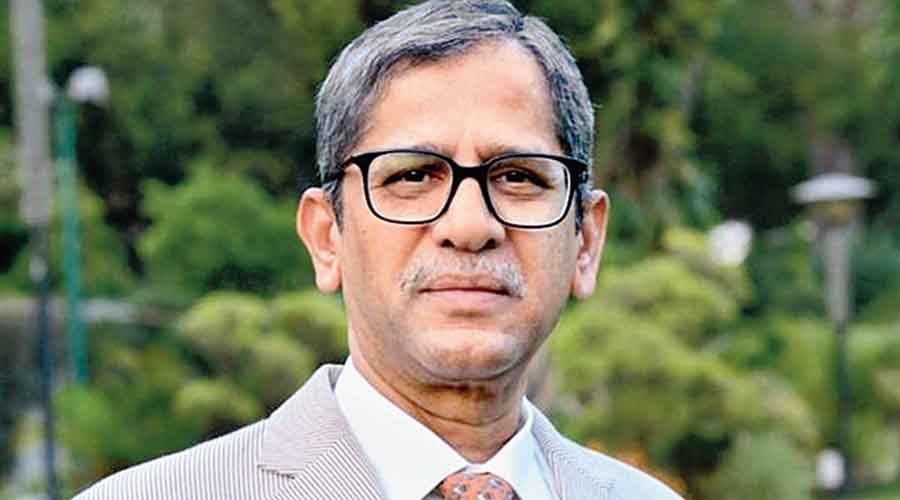 CJI Ramana said Justice Nariman had left an indelible mark on the jurisprudence of the country by authoring 350 judgments as a judge of the Supreme Court and disposing of nearly 13,565 cases. “I feel like I am losing one of the lions that guarded the judicial institution,” Justice Ramana said.

Justice Ramana took the opportunity to debunk “a misconception in the minds of the people that judges stay in big bungalows, work only from 10am to 4pm and enjoy their holidays”.

“Such a narrative is untrue. It is not easy to prepare for more than 100 cases every week, listen to novel arguments, do independent research, and author judgments, while also dealing with the various administrative duties of a judge, particularly of a senior judge.

“We either burn the midnight oil, or wake up before sunrise, or sometimes even both, to fulfil our judicial duties. We continue to work even during the court holidays, do research and author pending judgments. Therefore, when false narratives are created about the supposed easy life led by judges, it is difficult to swallow.

“We cannot defend ourselves. It is the duty of the Bar to refute these false narratives and to educate the public about the work put in by judges with the limited resources given to them,” Justice Ramana said.

Since 2005, judges and chief justices of the high courts were normally elevated to the Supreme Court as judges but the convention of elevating lawyers was revived in 2014 by the Supreme Court collegium headed by then CJI R.M. Lodha, who had elevated senior lawyers like R.F. Nariman and U.U. Lalit.

Between 2005 and 2013, the convention of appointing senior advocates directly from the Bar to the Supreme Court was stopped for some inexplicable reasons, only to be revived in 2014.

Several judges of the Supreme Court and various high courts, attorney-general K.K. Venugopal, SCBA president Vikas Singh and other legal luminaries were present at the event.