Maritime bodies to fly seafarers back home, to foreign ports; chartered flight to Doha on June 3

Plans afoot to fly from Mumbai, Kochi and Chennai airports to various destinations across the globe 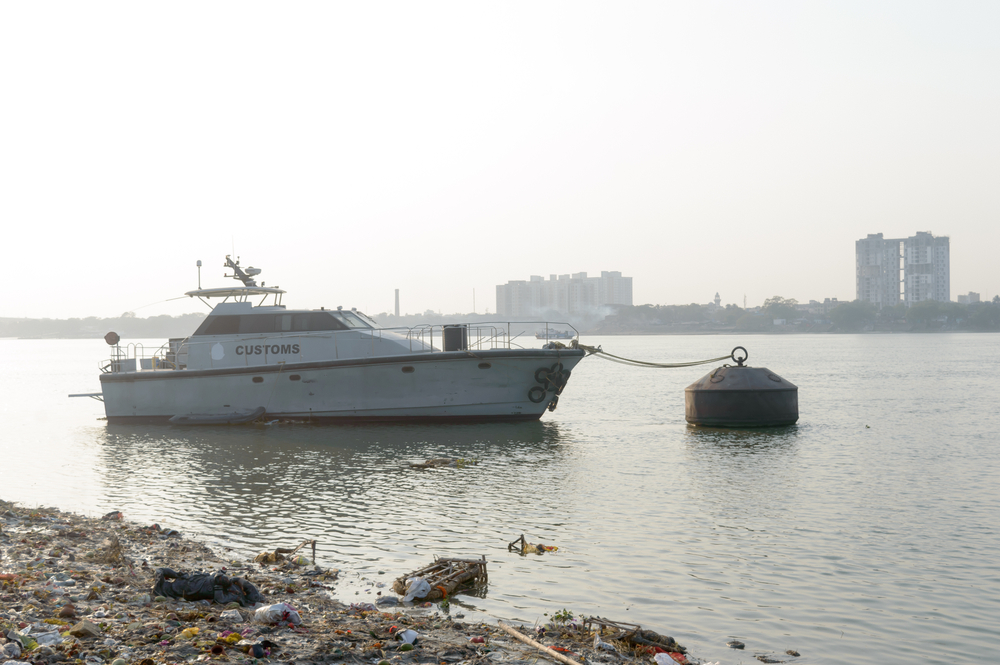 To help Indian seafarers battling tough times amid Covid-19 pandemic and the lockdown, leading maritime bodies have joined hands to transport them across the globe through chartered flights facilitating them to reach cargo vessels at foriegn ports or back home.

Halbe said the first flight out of India is scheduled for June 3 and more such flights will be operated in the weeks to come.

For the past two months during lockdown phase in India, the crew-change facility allowed by Shipping Ministry at Indian ports and anchorage near the ports enabled around 5,000 Indian seafarer join their duties aboard cargo ships and over 7000 seafarers were allowed to disembark the cargo vessels at the ports, he said.

However, this facility helped Indian seafarers only if their vessels called the ports in India,' Halbe said.

He added that under the circumstances, MASSA and Foreign Owners Representatives and Ship Managers Association (FOSMA) in association with the Directorate General of Shipping, the Maritime Union of India (MUI) and National Union of Seafarers of India (NUSI) jointly initiated a massive exercise to transport Indian seafarers across the globe through chartered flights.

The maritime bodies said about 150 Indian seafarers will depart in a MASSA-FOSMA chartered flight from New Delhi on June 3 to Hamad International Airport (Doha, Qatar) and for their onward journey, these seafarers will travel by commercial airliners flying to their respective maritime destinations.

In their virtual meeting held recently with Union Shipping Minister Mansukh Mandaviya, the senior functionaries of MASSA, FOSMA, MUI and NUSI had communicated an urgency to facilitate Indian seafarers travel back home, and also enable them board the cargo vessels at foreign ports at the earliest.

Also, plans are afoot to operate such chartered flights from Mumbai, Kochi and Chennai airports to various maritime destinations across the globe, the maritime bodies said.

Earlier, Mandaviya had said the government will chart out a plan for evacuation of seafarers stuck on international waters amid Covid-19 pandemic.

Thousands of Indian seafarers are stuck aboard cruise ships and cargo vessels in far off waters, and maritime bodies have been demanding from the government strategies for bringing them home fearing that delays might result in disruption in supply chain.

'I am trying to get the details of stranded seafarers. Based on it, the Shipping Ministry will chart out a plan for evacuation of stuck seafarers...I am concerned about the challenges faced by Indian seafarers in these testing times and I appreciate their work for moving the supply chain in the world,' Mandaviya had told PTI.

The minister had said the evacuation will be done when the situation eases and had asked the shipliners and maritime bodies to provide the details of stranded Indian seafarers in the international waters.

The Shipping Ministry had also come out with a standard operating procedure (SOP) for easing out sign-on and sign-off process at the Indian ports.

Earlier the maritime bodies had sought the Prime Minister's Office (PMO) and Shipping Ministry's intervention for bringing back stuck seafarers.

India is the second largest supplier of seafarers, after the Philippines. As per industry estimates, about one lakh seafarers are engaged in Indian and foreign flag cargo vessels across the globe.

Captain Nalin Pandey, CMD of Mumbai-based Pentagon Shipping, had told PTI: 'At least 400 Indian ship management companies across the country will have to arrange for domestic plus overseas transportation of at least 30,000 Indian seafarers to facilitate the crew change aboard around 10,000 cargo ships across the globe.'

Pandey said if some strategy is not evolved for seafarers, India's participation in terms of global seafarers will take a hit as sources say there are instances where China has offered all support to its seafarers.

Captain Agyapal Khuman, chairman of top marine travel company ATPI India had said, 'to address this problem, it is essential that Indian government soon allows international travel of Indian seafarers through chartered flights...' and had stressed that the government can allow special charter flights to important crew change airports such as Singapore, Manila, Hong Kong, Dubai, Rotterdam and others.

In April, various maritime bodies had said that there are about 15,000 seafarers onboard about 500 cargo vessels across the globe, and another 25,000 on cruise ships.

The representatives from ports sector had raised concerns on high port operation cost, port congestion, shortage of labourers, movement of workers and truck drivers, among others, due to the lockdown.