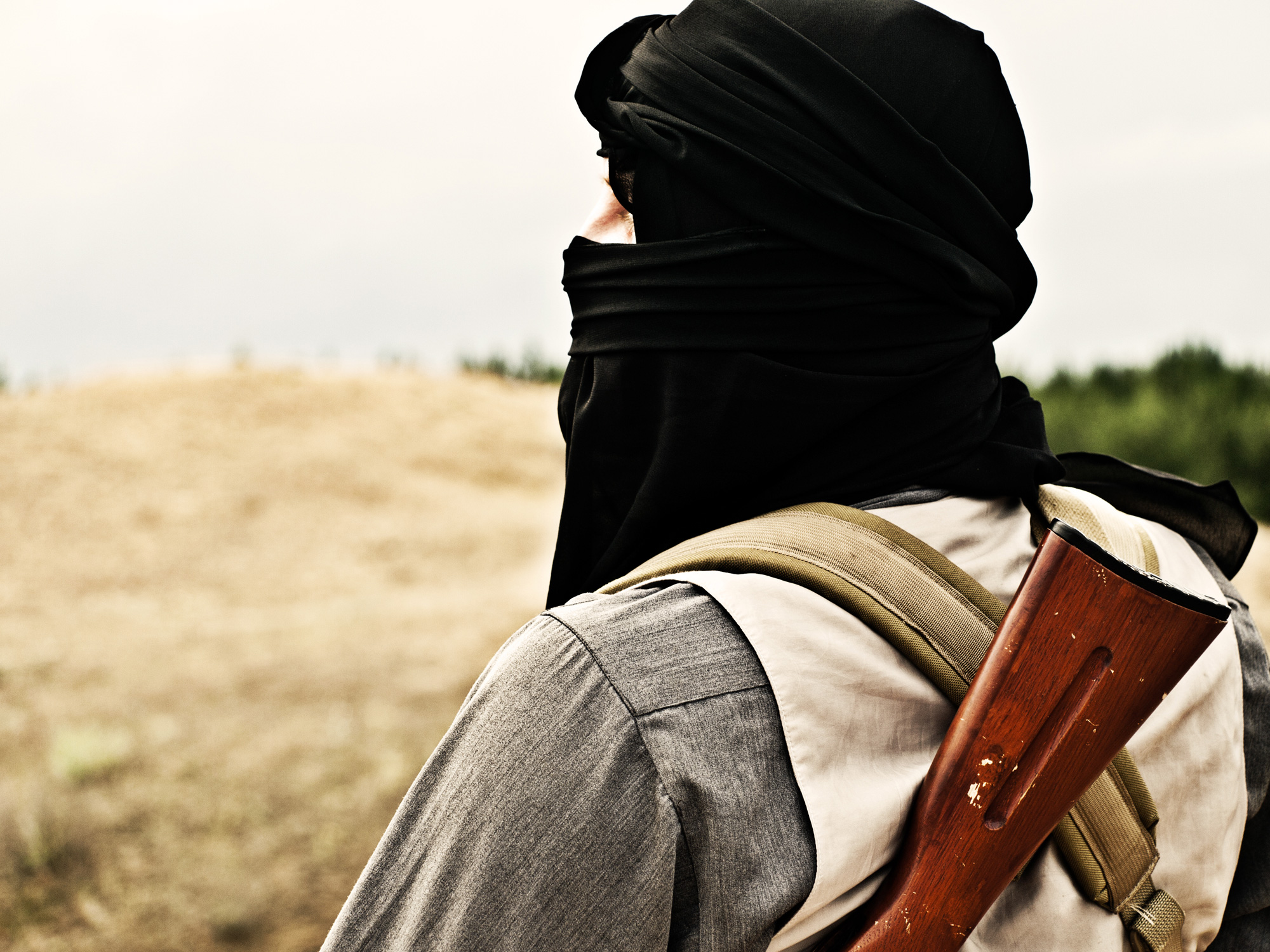 Four civilians and a CISF jawan died on November 8 when the rebels triggered an explosion in Dantewada district. Earlier, two BSF jawans had been injured in a blast on November 2 in Kanker district.
(Thinkstock)
PTI   |   Raipur   |   Published 11.11.18, 09:27 PM

A BSF sub-inspector was killed in a Maoist explosion while police shot dead a rebel in an encounter in Chhattisgarh on Sunday, a day before the state’s insurgency-hit constituencies vote in the Assembly polls.

A BSF team was carrying out an “area domination” operation as a poll security measure when the Maoists detonated an improvised explosive device in a forest in Kanker district, around 200km from state capital Raipur.

Sub-inspector Mahendra Singh was seriously injured and died on his way to hospital, said inspector-general of police (Raipur range) Dipanshu Kabra, the nodal officer for election-related security in the state. A search for the attackers is under way, he said.

In Bijapur district, a Maoist in “uniform” was gunned down inside a forest in the Bedre area, around 450km from here. He was carrying a rifle, sources said.

The Maoists have called for a boycott of the state polls and carried out half-a-dozen attacks in the last 15 days, three of them major strikes that killed 13 people, including a Doordarshan photojournalist who was covering the election campaign.

Security has been tightened in the eight districts, making up 18 constituencies, that vote on Monday. The state’s remaining 72 constituencies are to go to the polls on November 20.

Around 100,000 security personnel have been deployed for Monday’s voting. The polling officials are being sent to the polling stations under tight security, election authorities said.

Helicopters are being used to fly the electronic voting machines and polling personnel to about 200 booths in remote, sensitive zones, a senior police officer said.

Four civilians and a CISF jawan died on November 8 when the rebels triggered an explosion in Dantewada district. Earlier, two BSF jawans had been injured in a blast on November 2 in Kanker district.

On October 30, three policemen and the DD photojournalist were killed in a Maoist ambush in Dantewada district.

On October 27, four CRPF men from the 168 Battalion were killed and two were injured after the insurgents blew up their bullet-proof bunker vehicle in Bijapur district.

In the last Assembly polls, the BJP had won 49 seats and the Congress 39, while the Bahujan Samaj Party and an Independent won one seat each.