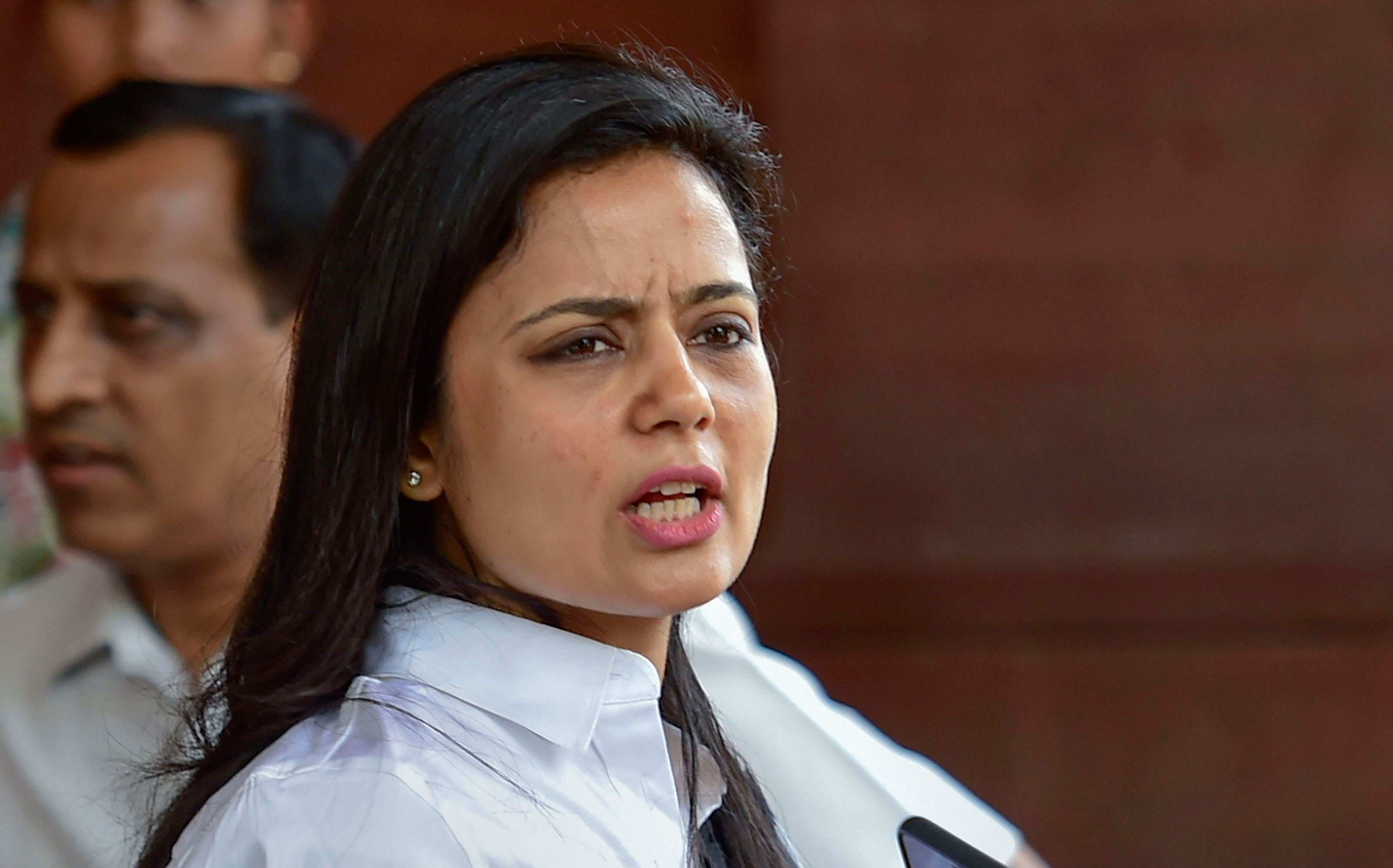 Mahua Moitra has said the commission could do this because there is no statutory requirement for it to publish the final voting figures within a specified deadline — a lacuna her petition seeks to close.
(PTI)
Our Legal Correspondent   |   New Delhi   |   Published 09.12.19, 09:20 PM

The Supreme Court on Monday sought the Election Commission of India’s response on a petition from Trinamul MP Mahua Moitra for mandatory publication of final election results and vote shares within 48 hours instead of the current practice of belated disclosures.

According to the petition, on which the bench of Chief Justice S.A. Bobde and Justices Bhushan Gavai and Surya Kant issued a notice to the poll panel, prompt disclosure of the final figures is crucial because these often vary substantially from the initial figures given to the candidates.

Moitra has alleged that the poll panel had since 2004 been publishing the final results within 48 hours but discontinued the practice for the 2019 parliamentary elections without citing any reason.

She has said the commission could do this because there is no statutory requirement for it to publish the final voting figures within a specified deadline --- a lacuna her petition seeks to close.

According to the petition, Form 17C, Part I and II, and Form 20 --- statutory forms prepared by the Election Commission under the Conduct of Election Rules, 1961 --- record voting figures and are a statutory proof of the number of valid votes polled by a candidate.

Form 17C, Part I, gives the most preliminary figures while Form 20 displays the final result.

“While Form 17C, Part I, is only provided to the polling agent of each candidate, Form 17C, Part II, and Form 20, which establish the accuracy of an election result, are not published (promptly) for the benefit of the citizenry,” the petition says.

“In the absence of a statutory framework mandating the due reporting and publishing of Form 17C Part I and II, and Form 20 for each parliamentary and Assembly election, there is no legal obligation being recognised by the ECI to publish the statutory forms and enhance the accountability of an election result.”

Moitra says: “In some states, Form 20 information has been published after the declaration of results and the swearing-in of the ministers, thus not providing the citizenry with an opportunity to validate the result publicly before the candidate takes up the office of a member of Parliament or a member of the legislative assemblies of states.

“In the wake of discrepancies in data (with the initial figures), doubts arise about the manipulation of election results in the absence of transparent practices and checks of accountability.”

For instance, the petition says, the poll panel has so far published on its website the Form 20s for only the first four of the seven phases of the 2019 general election.

“However, upon the emergence of certain discrepancies in the data between the total number of votes polled and the votes counted on EVMs, information for the first four phases was retracted and no publishing has since taken place for any other phase,” the petition says.

Moitra has quoted “certain reports” to claim that during the 2019 general election, surplus votes were counted in 220 of 373 parliamentary constituencies surveyed.

Earlier, on November 20, two NGOs ---- the Association for Democratic Rights and Common Cause --- had moved a joint petition before the Supreme Court alleging large-scale discrepancies between the provisional and final vote tallies declared by the poll panel.

They claimed that the gaps were larger than the victory margins in six Lok Sabha constituencies.

These six constituencies (with the winners’ names in brackets) are: Guntur (Telugu Desam), Visakhapatnam (YSR Congress) in Andhra Pradesh; Anantnag (National Conference) in Jammu and Kashmir; Khunti (BJP) in Jharkhand; Koraput (Congress) in Odisha; and Machhlishahr (BJP) in Uttar Pradesh.

The joint petition, yet to be listed for formal hearing, alleges that in all, discrepancies were seen in 347 of the 542 constituencies.