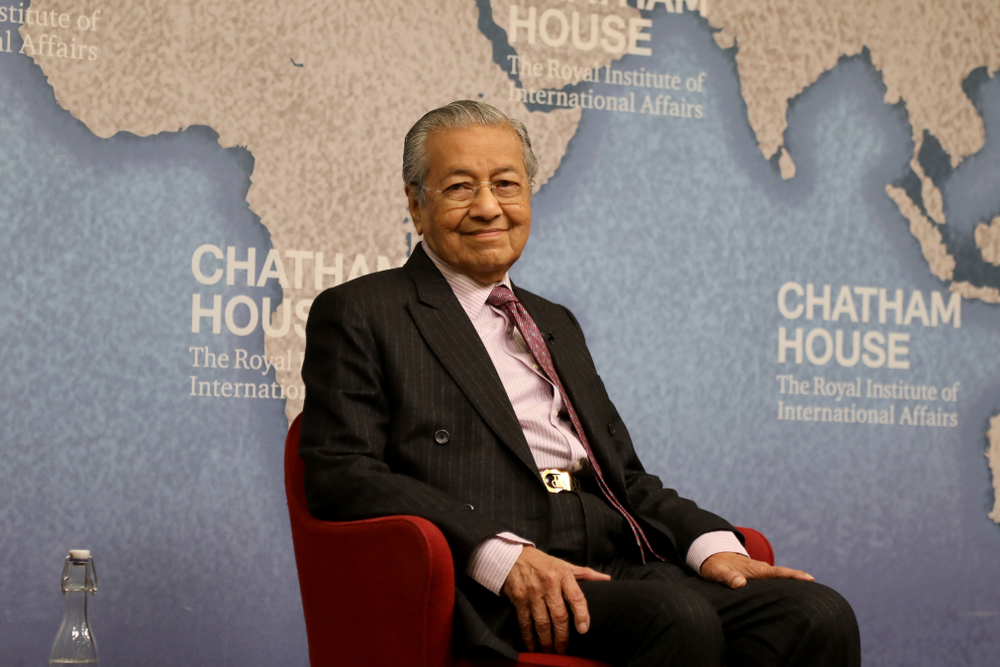 “We speak our minds, and we don’t retract or change,” Mahathir told reporters outside parliament. “What we are saying is we should all abide by resolutions of the (UN). Otherwise, what is the use of the UN?”
Shutterstock
Reuters   |   Kuala Lumpur   |   Published 22.10.19, 08:21 PM

Malaysian Prime Minister Mahathir Mohamad said on Tuesday he would not retract his criticism of New Delhi’s actions in Kashmir even though Indian traders have urged a boycott of Malaysian palm oil.

The impasse could exacerbate what Mahathir described as a trade war between the world’s second biggest producer and exporter of the commodity and its biggest buyer so far this year.

The Narendra Modi government removed the longstanding autonomy of India’s portion of the Kashmir valley on August 5, calling it an internal matter and criticising countries that have spoken out against the move.

“We speak our minds, and we don’t retract or change,” Mahathir told reporters outside parliament. “What we are saying is we should all abide by resolutions of the (UN). Otherwise, what is the use of the UN?”

The UN Security Council adopted several resolutions in 1948 and in the 1950s on the dispute between India and Pakistan over Kashmir, including one that said a plebiscite should be held to determine the future of the region.

Mahathir said Malaysia would study the impact of the boycott called by the Mumbai-based association and look at ways to address the issue. “This is not the Indian government, so we have to find out how we can communicate with these people, because trade is a two-way thing and it is bad to have what amounts to a trade war,” Mahathir said.

The underlying sentiment tied to the association’s decision was understood, but it was seen as a major setback in cooperation and working relations between the two countries, she said.

“I urge (the Solvent Extractors Association of India) to not take such decisions unilaterally and allow both governments to resolve the current situation,” Kok said.

Malaysia’s exports to India were worth $10.8 billion in the fiscal year through March 31, while imports totalled $6.4 billion, according to Indian government data.

Malaysia said last week it was considering raising imports of raw sugar and buffalo meat from India, in a bid to ease the trade tensions.