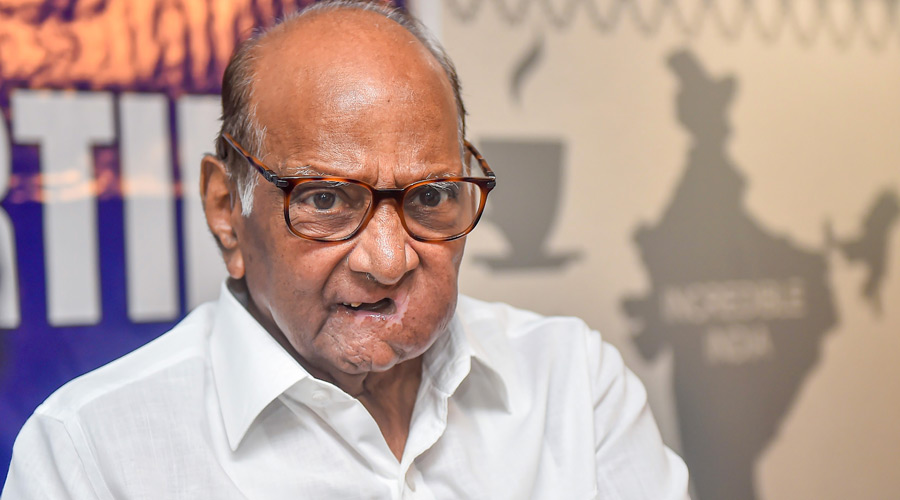 Amid the ongoing political crisis in Maharashtra that has pushed the Shiv Sena-led tripartite MVA government to the brink, AICC observer Kamal Nath on Wednesday met NCP president Sharad Pawar in Mumbai.

After meeting Nath at Yashwantrao Chavan Centre, Pawar tweeted they talked about the "forthcoming Presidential elections and various other issues".

A day earlier, Nath was appointed as the AICC observer in Maharashtra in the wake of the political turmoil in the state.

The Congress, which has 44 MLAs in the Assembly, shares power with the Shiv Sena and NCP in the state.

Nath had asserted that Congress leaders were united and that they are not for sale. For the upcoming Presidential elections, the BJP-led NDA has named Droupadi Murmu, a tribal leader from Odisha, as its candidate while former Union minister Yashwant Sinha is a joint nominee of major Opposition parties.

Pawar had earlier declined to become the Opposition candidate for the Presidential polls.