Congress leader Vincent Pala leads in Shillong with a 150989 margin 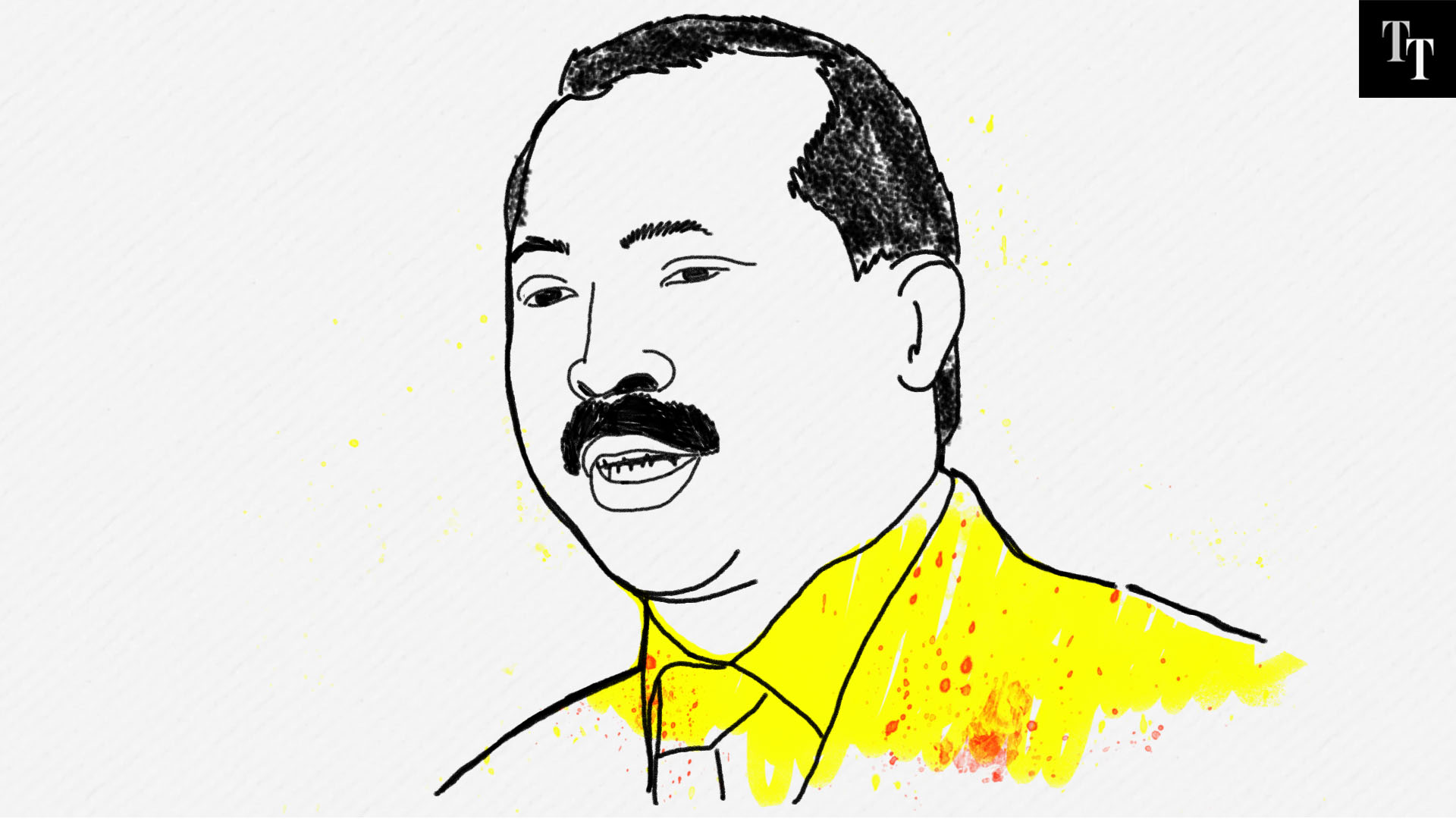 Vincent Pala of the Congress had won Shillong twice before. But his 2014 margin reduced to almost half of his 2009 margin.

Vincent has opposed the Citizenship (Amendment) Bill, 2016, but so has his rival in the BJP, it seems.

This time, though, it was not Pala but his BJP rival Sanbor Shullai who made the Shillong seat a point of discussion.

During campaigning, Shullai said the Congress and the AIUDF of Badruddin Ajmal in Assam were in an unofficial understanding and this would “harm the demographic structure” of the state that borders Bangladesh and is a neighbour of Assam.

The Congress repeatedly denied that it had no understanding with Ajmal, who is believed to have a support base among migrant Muslims.

Shullai had also said that he would kill himself if the Citizenship (Amendment) Bill was enacted.

On April 11, the day Meghalaya’s two seats voted, Shullai allegedly entered a polling station while voting was on and tried to speak to the media there. An FIR was lodged against him for violating the election model code of conduct.