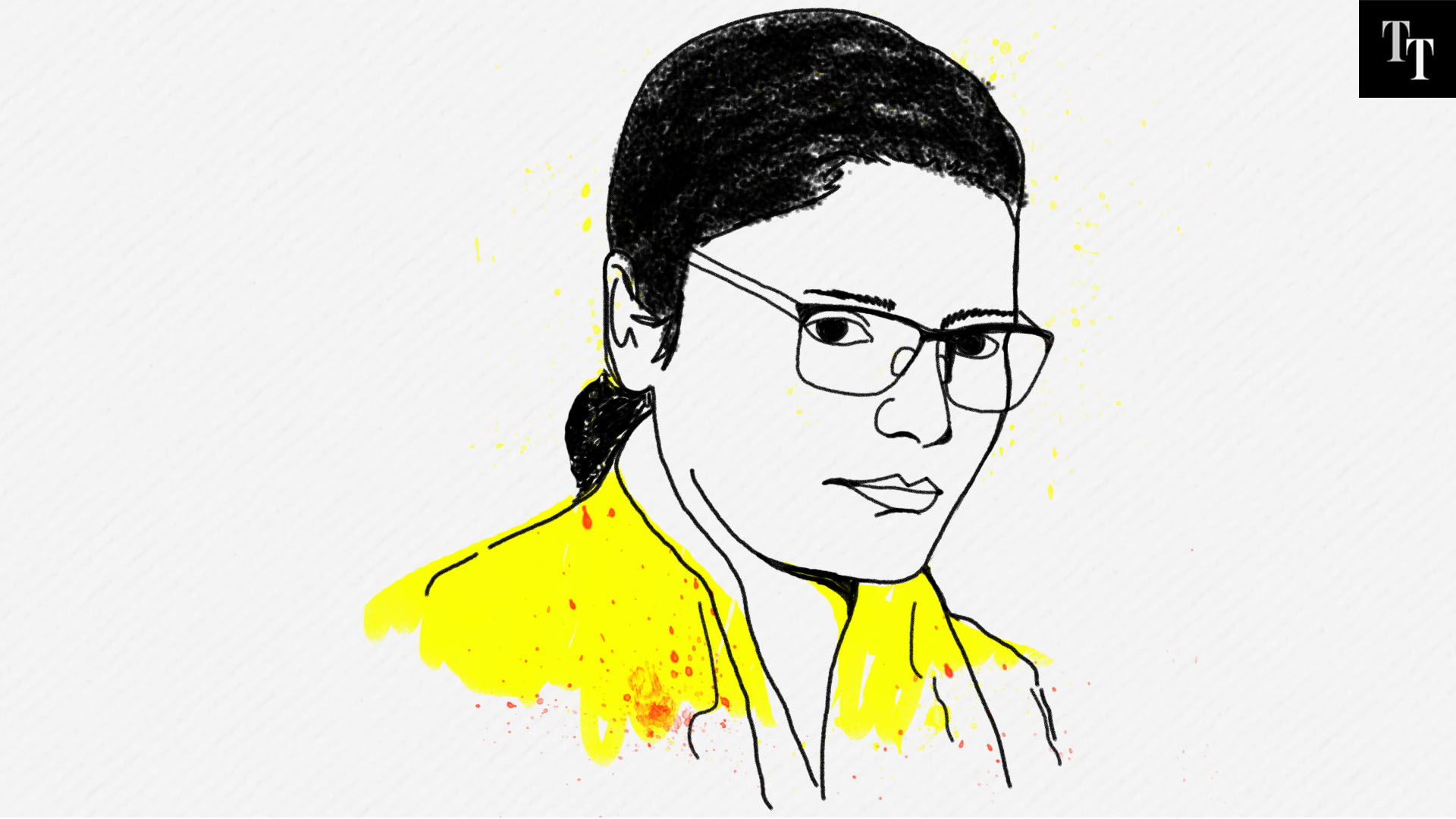 When the Congress’ Sushmita Dev defeated Kabindra Purkayastha in Silchar in 2014, she was called a giant killer.

This time, the fight was expected to be tougher.

The National Register of Citizens and the Citizenship (Amendment) Bill have made Assam a must-watch state.

Dev, the daughter of the late Congress leader Sontosh Mohan Dev, has spoken out against both, the NRC and the Citizenship (Amendment) Bill.

Dev recently also appealed before the Supreme Court that the Election Commission had deliberately not acted against Narendra Modi and Amit Shah despite model code violations. The Supreme Court eventually did not hear her plea.

Silchar, from where her father had won multiple times, emerged as an interesting seat not just because of the NRC and the Citizenship (Amendment) Bill.

It was a seat where a Middle Temple lawyer, Dev, was pitted against a UK-educated doctor, Rajdeep Roy.