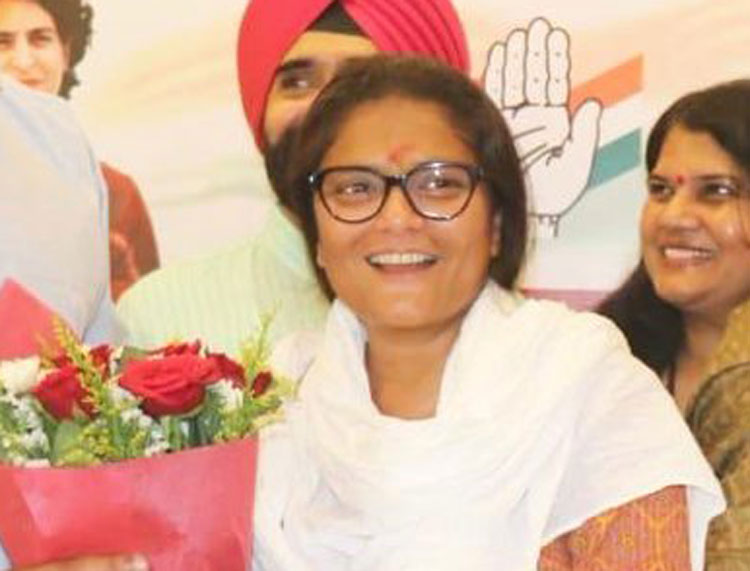 A bench of Chief Justice Ranjan Gogoi and Justice Deepak Gupta, however, gave Dev the liberty to file a fresh plea against various Election Commission orders rejecting complaints of Model Code of Conduct violations by Modi and Shah during campaigning.

The apex court on Monday had asked the MP from Silchar to bring on record the EC's orders giving clean chit to the BJP leaders on several complaints of MCC violations over alleged hate speeches and references to armed forces for “political propaganda”.

”Rightly or wrongly”, the poll panel has decided the complaints of MCC violations and these orders warrant filing of a fresh petition, the bench said.

Senior advocate Rakesh Dwivedi, appearing for the EC, said the persons who had given representations of MCC violations to the poll panel have not come forward to assail them.

Senior advocate A.M. Singhvi, appearing for Dev, said the poll panel had given unreasoned orders in dismissing the complaints against Modi and Shah.