Kanimozhi leads in Thoothukudi with a margin of 206940 votes 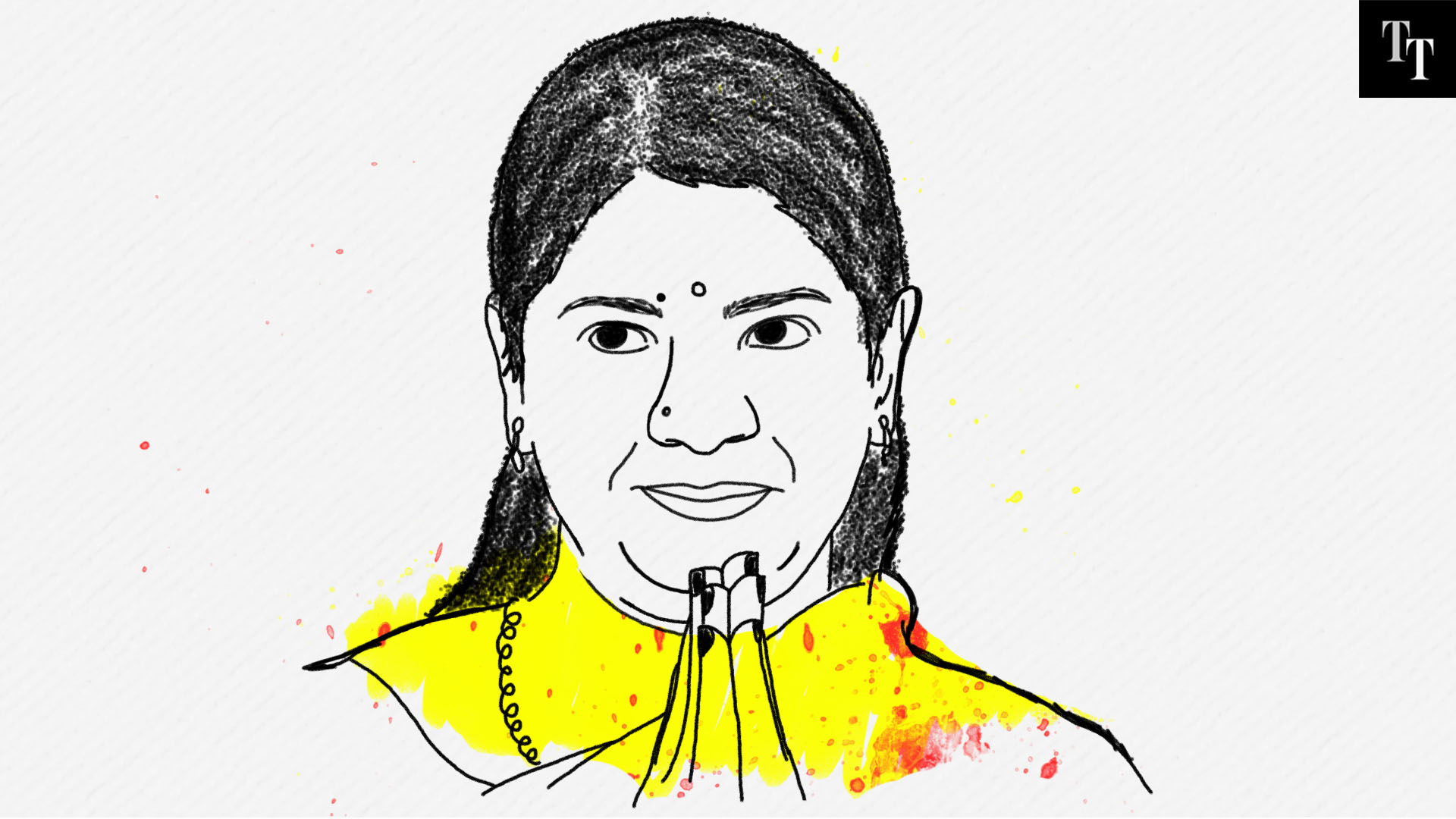 A two time Rajya Sabha MP, Kanimozhi faced the electorate for the first time since her entry into politics in 2007
Illustration by Rahul Awasthi
The Telegraph   |   Published 23.05.19, 05:02 AM

The constituency was formed in 2008 and has since gone to DMK and AIADMK once each.The port town of southern Tamil Nadu was in the news in 2018 for all the wrong reasons. A year ago, on May 22, 14 protestors were killed after the state police opened fire at a rally demanding the closure of the Sterlite unit in the town. The people protested against the pollution caused by the plant. A year later, two powerful politicians of the state were locked in poll battle, Kanimozhi of the DMK and Thamizhisai Soundarajan of the BJP. AIADMK was reportedly reluctant to contest fearing backlash from the protestors killings while an AIADMK MP was in power.

When many parts of the country witnessed a Modi wave, Tamil Nadu refused to be swayed by it. A two time Rajya Sabha MP, Kanimozhi faced the electorate for the first time since her entry into politics in 2007. The daughter of the former chief minister of Tamil Nadu Karunanidhi, she was chargesheeted by the CBI in the 2G spectrum case and sent to Tihar Jail in May 2011. She walked out of jail after six months. Issues on the ground are much locally focused. The anti-Sterlite sentiment and the anger against the killing is still palpable on the ground, a fact being exploited by Kanimozhi in almost all her speeches. BJP’s state president Soundarajan on the other hand is campaigning on the plank of development and anti-corruption.