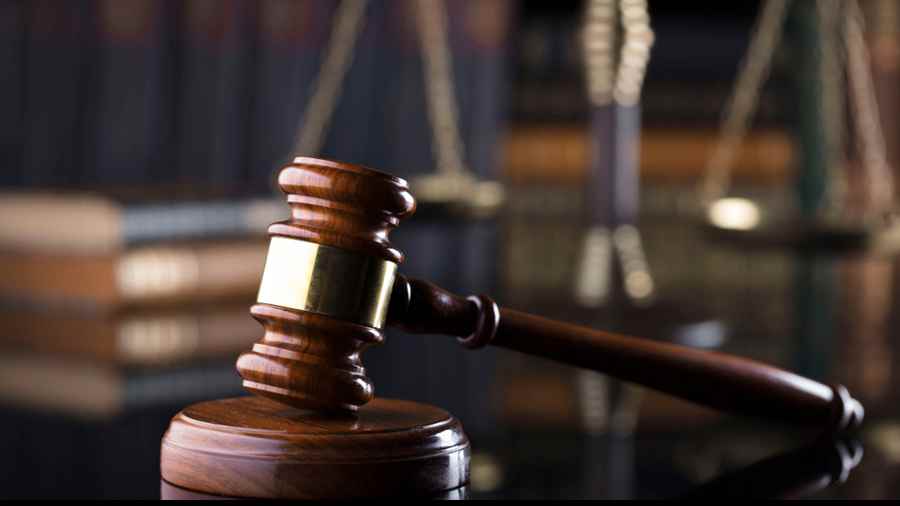 India’s main group of lay Catholics on Monday said it would challenge anti-conversion laws and issued a veiled appeal against changing the status quo at places of worship.

The All India Catholic Union’s (AICU) statement comes after Karnataka promulgated an ordinance that invites the public to raise objections to conversions, and makes government consent mandatory for people to change their religion on pain of fines and imprisonment.

AICU national president Lancy D’Cunha “called upon the Prime Minister of India and the chief ministers of the states to take urgent steps to end targeted hate and provocative steps taken by state and non-state actors seemingly acting in concert”, the statement said.

“It has gone far beyond the polarisation through the so-called freedom of religion laws which have criminalised inter-religious marriages on the pretext of curbing conversions by force or by fraud.

“These anti-conversion acts, the most recent of which have been in Uttar Pradesh, Karnataka and Haryana, empowered hoodlums, vigilantes and political leaders in villages, small towns and districts to terrorise minority communities, their clergy, and their institutions.…

“The AICU will now once again, with other religious groups and civil society movements, challenge the anti-conversion laws which go against the letter and spirit of the Constitution and trigger targeted violence.”

D’Cunha added: “Nothing good can come of digging into history to relive its horrors, or to scour its wounds till they again bleed. We must learn from mistakes other nations have made, which have ruined their economies and social fabric, and brought them to the brink more than once. The political and religious leaders must act in concert to strengthen peace and amity.”

Petitions by Hindus making claims on the Gyanvapi mosque in Varanasi, the Quwwat-Ul-Islam Masjid in Delhi and the Shahi Idgah Masjid in Mathura are in the courts.

According to media reports, a Mathura court has said that a 1991 law that protects the sanctity of religious sites as they were on August 15, 1947, does not apply to the Idgah as the dispute preceded the law.

For the third consecutive year, the United States Commission on International Religious Freedom has asked the country’s state department to designate India as a “country of particular concern”, where the government “engages in or tolerates ‘particularly severe’ violations of religious freedom”.