Over 42 Muslims were killed in what has come to be known as the Hashimpura massacre; only 5 survived the massacre. 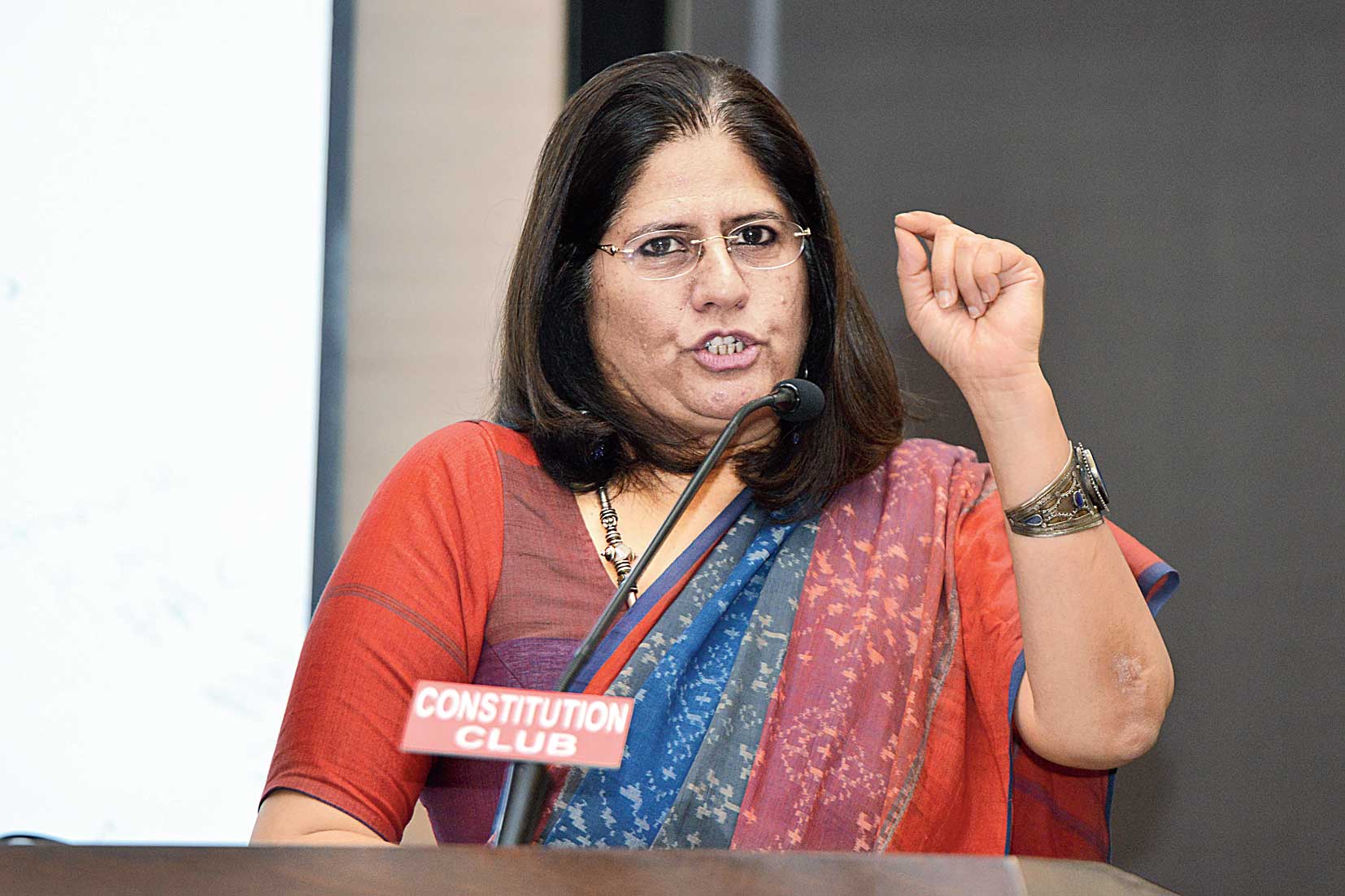 A lawyer who represented the survivors of a three-decade-old massacre of dozens of Muslims in Uttar Pradesh has called for holding police to account as she spoke on the long battle for justice that led to last year’s conviction of 16 accused cops.

“I think it is high time in India that we begin to acknowledge institutional bias against religious minorities, Dalits, Adivasis and others,” Vrinda Grover said while delivering the 2nd Commonwealth Human Rights Initiative lecture on Friday.

On May 22, 1987, army and paramilitary troops detained dozens of Muslim males during riots in Meerut. Personnel from the Uttar Pradesh Provincial Armed Constabulary later took one truck of detained men to places near Delhi on the banks of the Upper Ganga canal and the Hindon river canal where police opened fire on them before dumping the bodies in the water.

More than 42 Muslims were killed in what has come to be known as the Hashimpura massacre. Only five survived the massacre.

The Uttar Pradesh Crime Branch-Criminal Investigation Department filed a chargesheet only in 1996, without key documents naming the accused. The police repeatedly said the accused could not be traced although they remained in service. None was suspended for more than two years.

The case was finally moved to Delhi, where a trial court acquitted all the 16 surviving accused in 2015. The high court, however, forced the investigators to produce original documents, including a vehicle manifest — record of personnel and munitions in a vehicle with date and time of departure and arrival — that led to the convictions last year.

Throughout the fight, the lawyers for the victims received donations occasionally from friends.

Grover stressed on the need for accountability. “In such circumstances to repeatedly place our faith in internal mechanisms is simply trying to do some kind of engineering to the system without actually making any breakthrough. And inherent in that is the faith that the officer at the top of the pyramid is actually going to ensure that everybody falls in line,” she said.

Grover referred to the Prakash Singh case that led to a recent directive from the Supreme Court regarding insulation of police from external influences.

The lawyer said the rot runs deeper. “There is nothing… there is no evidence to show that the man at the top will discipline or take action in such circumstances,” she said, referring to the massacre case. “I would urge once again to purge the term ‘police reform’ from our vocabulary. It is ‘police accountability’. There is nothing to reform over there. They have to be held to account.”

“I don’t think these were lapses. I think it was part of state complicity and malafide investigation. A lapse to my mind would be an error or an inadvertent error…,” she added, emphasising the need to acknowledge institutional biases.

Grover said one lesson from the case was: “We do not have any provision in law for holding superiors responsible.”

“If evidence is destroyed, who holds anybody accountable?” she said. “There was assured impunity.”

The real reasons why Indians leave